“Buchette, Finestrini, Porticine, Sportellini, Porticciole, Porte del Paradiso”: these are some of the Italian names attributed to those small wooden doors, or windows, that you can still see on the facades of certain buildings in Florence.

Some examples can also be found outside Florence. They are the so-called “Buchette del Vino” or “Finestrini del Vino”.

But what are they? They are small niches built in local stone – ‘pietra Forte, pietra di Macigno or pietra Serena’ – that protect tiny wooden doors, the exact size of a wine flask. Rich families used these small ‘holes’ to sell their wines produced in their Chianti vineyards.

They were always built next to the main door of a stately home; behind the “Buchetta” small window, there was a room used as a cellar and a trusted vintner selling the wine.

Wine trading took place from morning to sunset, while at night only soldiers or women in labor could buy wine. But when do they date back to?

The oldest was identified by Massimo Casprini, passionate researcher and lover of local history, and dates back to 1688, but we don’t have documents recording the exact origin. People stopped using them between the nineteenth and twentieth centuries.

Casprini has also written a book “I Finestrini del Vino… di dove i vinai delle case signorili vendono il vino a Firenze” by the Buchette del Vino Association, that has its headquarters in Via della Pergola 48 in Florence, of which Casprini is one of the first registered members.

But while estimating the work carried out by the association with which he collaborates, he doesn’t really agree with the decision to use the term “buchetta” for these holes, as he claims it’s not a Florentine word.

“These are real windows! Casprini pointed out – or rather, being small, they are ‘Finestrini’, and the Accademia della Crusca also confirms it. On the dictionary we read: “called Finestrino that small opening made in the outer wall of the ground floor of the buildings from which noble houses sold flask wine”.

The “Finestrini” in San Casciano

At the moment 145 “Buchette-Finestrini” have been identified inside the walls of Florence, and 23 outside its walls; outside Florence there are 84.

In San Casciano two have been identified: one in via Morrocchesi and one in via della Vignaccia.

While a few days ago a third one was found in via Lucardesi, and at the moment it’s being studied by the Buchette del Vino Association.

The one in via Morrocchesi – located on the Palazzo del Greco’s facade – is in an excellent state of preservation, even if a few years ago the wooden hatch, the bell and the small knocker used to call the wine seller were unfortunately stolen.

The Association is busy recording the Buchette-Finestrini, and is also trying to put a plaque on all those that have been “certified”: the first one has already been placed on the Palazzo Antinori, in the Via del Trebbio side.

We’re all wondering if the ones in San Casciano will one day receive this honour.

Leonardo, a “giaggiolaio”, an iris grower in the Chianti

2020 selection: the 44 excellences of DOP and IGP oils from Tuscany. Chianti-top! 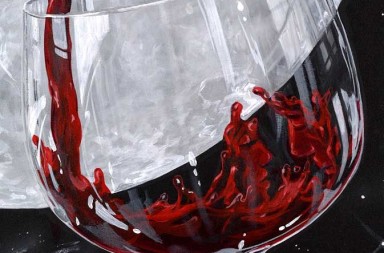 Calici di Stelle: from 2 to 16 August throughout Tuscany (also in Chianti Classico) 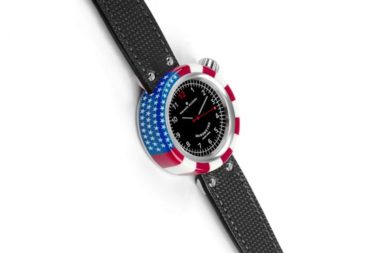 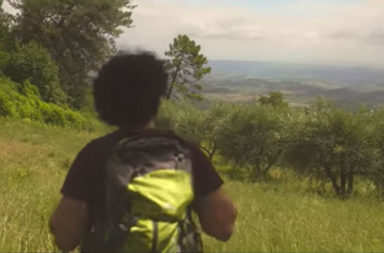 VIDEO / Tourism, the campaign to promote the restart of the season in Tuscany

“Pic-Nic under the Stars” at the Bottega della Scuderia: with music and film