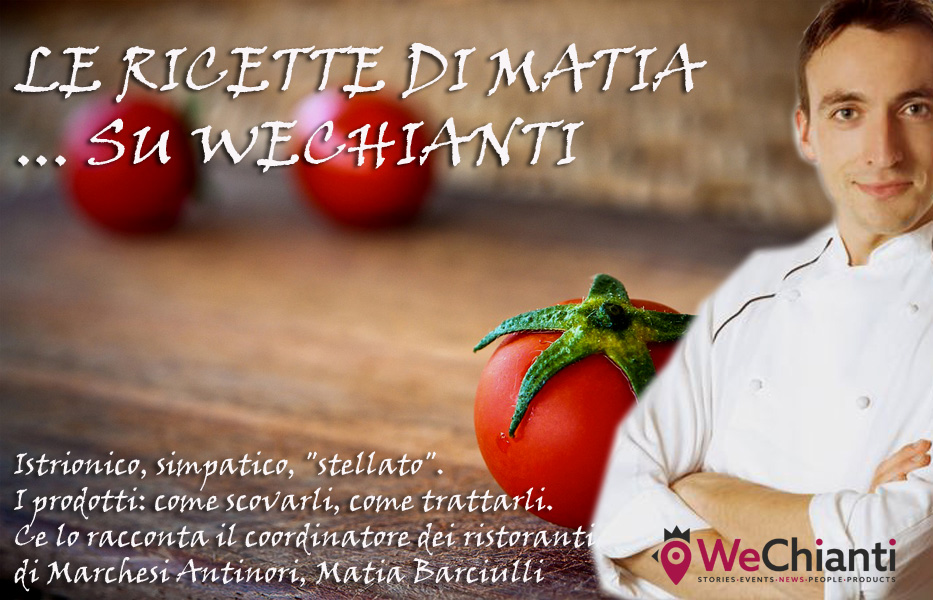 Today we are going a little farther than usual, to Umbria, a region which has much in common with us.

I want to introduce you to a man who surprised even me with his unusual origins. We are in Dallas in the 1970s, the years of Bobby and JR and the musical score of my youth.

Many of you might not remember it, but I remember Texas! In those years, the Menconi brothers decide to import 100 couples of pigeons from there. I can imagine them in our pigeon coops with stars and stripes and a cowboy hat!

In the city of Spoleto, the Menconis establish the Colombo Italia and invest in pigeon raising:  they followed the example of the French, first European consumers.

You can’t imagine how surprised I was (I had been explaining to those from the US that the pigeons we eat don’t come from Piazza San Marco di Venezia since I was 10), that those pigeons came from the USA.

The Americans, in fact, were the first to invest in a breed selection, to obtain a bird with a sufficient muscle mass. Ours had a small breast, and for this it was necessary to find the correct balance through crossbreeding. The most fascinating part is the relationship between the couple. In fact, pigeons have an exclusive relationship.

They will always be together and live together in the same house. They will raise their babies and, if they are left single, they rarely recouple.

A couple can produce as many as 12 babies a year, which can not be bred in an intense matter because they must be fed by their parents until they are weaned. For the first 5 days, the babies double their weight every day, thanks to the substance secreted by their parents, called “latte di gozzo”.

The negative aspect is that the meaty pigeon is the so-called “svolacchiotto” or “piccioncino”, which means that it has 25/30 days before its meat is ruined. It must be taken before its first flight when the pigeon breast becomes hard.

While the parents are in function for around 4 years, at the end of their work they are “fine carriera” (at the end of their career).  I will talk about this variety today, even though it is difficult for a cook to understand the dynamics of meat production.

Let’s remember to help the producers who work seriously to reduce suffering to the minimum, a fundamental rule for reciprocal equilibrium.

Now let’s go to the kitchen. I eat pigeon in this way: the “fine carriera” is an adult animal which has flown and therefore can not be served rare, but stewed.

I take off the skin, dredge the meat in flour, and saute’ it in oil till it has a nice color. In the meantime, I pan roast some celery, carrots, and onions, cut into pieces with garlic, bay leaf and rosemary.

I add the pigeon, then some red wine, some peeled tomatoes and vegetable broth. I then cook it covered in the oven at 180 degrees centigrade for an hour. I let it cool and separate the meat from the bones. I cut up the pulp into large pieces and put the rest through the food mill.

I heat the sauce I obtained, add the meat, and thus we have the pigeon sauce.  I throw in the gnocchi and serve them on a sauce obtained by cooking wine grapes with sugar and put through the food mill to separate seeds and skin.