Let’s start with the data: today 52.5% of the Chianti Classico vineyards are certified organic.

“For Chianti Classico – explain from the Chianti Classico Wine Consortium – the very definition of denomination is based on the combination of wine and territory. This centrality of the production area has led in recent decades to important considerations in the context of climate change: the protection of the territory as a priority aim of the Gallo Nero winegrowers“.

“Covered for two thirds by woods – they continue – with only one tenth of an area dedicated to viticulture, in the Chianti Classico area today wine producers are increasingly aiming at ecological balance, committing themselves to reducing the impact of human intervention”.

From a recent survey by the Consortium, to which about half of the associated companies responded, “production awareness – it is explained – is the watchword of producers: wine reflects the territory as a negative photographic image, and for this it is all the more important to preserve the environmental context, alongside the care of a quality product “.

The questionnaire revealed that 65% of the companies are in possession of organic certification, but half of these had already chosen organic more than 10 years ago.

If we add to this percentage another 8% who are still undertaking the conversion path, and who will obtain certification within the next 3 years, “we will soon reach the threshold of 75%, that is 3 companies out of 4”.

The hectares of certified organic Chianti Classico are therefore destined to increase considerably in the coming years.

“Another growing trend – continue by the Black Rooster Consortium – are good environmental sustainability practices. There are 4 out of 5 companies that put into practice at least some of the practices indicated in the OIV guidelines, from water management the reduction of the carbon footprint in the production phases”. 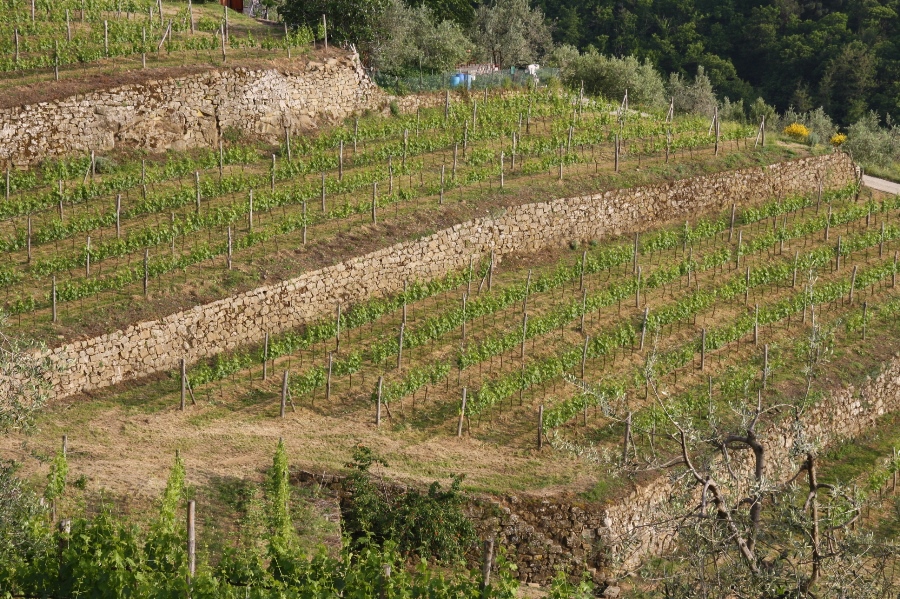 The range of suggested actions is wide, and goes from the management of the woods (over 30% of the farms), the real “lungs” of Chianti, to good practices in viticulture (soil management to prevent erosion and management of water resources, treated respectively by 72% and 34% of companies), to recycling (production of compost 25%, recycling of glass and paper 36%) up to the use of alternative energy sources, such as photovoltaic systems (27%) and panels solar (19%).

An important recent introduction is the cultivation of honey plants (12%), to favor the settlement or increase of bee populations, a delicate ring of an ecosystem in equilibrium due to their pollinating activity.

Landscape conservation naturally also involves the preservation of characteristic elements such as dry stone walls (half of the farms), terraces (40% of farms) and the famous dirt roads (over 70% of farms), unmistakable signs of the Tuscan countryside for those fleeing the concrete of the cities.

This attention to the territory at all levels is also an important driver for tourism: “About 7 tourists out of 10 – the Consortium conclude – check the sustainability characteristics of the place of hospitality. Together with the enhancement of local products, such as wine and Chianti Classico oil, the territory is betting on its competitiveness, today, and above all, tomorrow “. 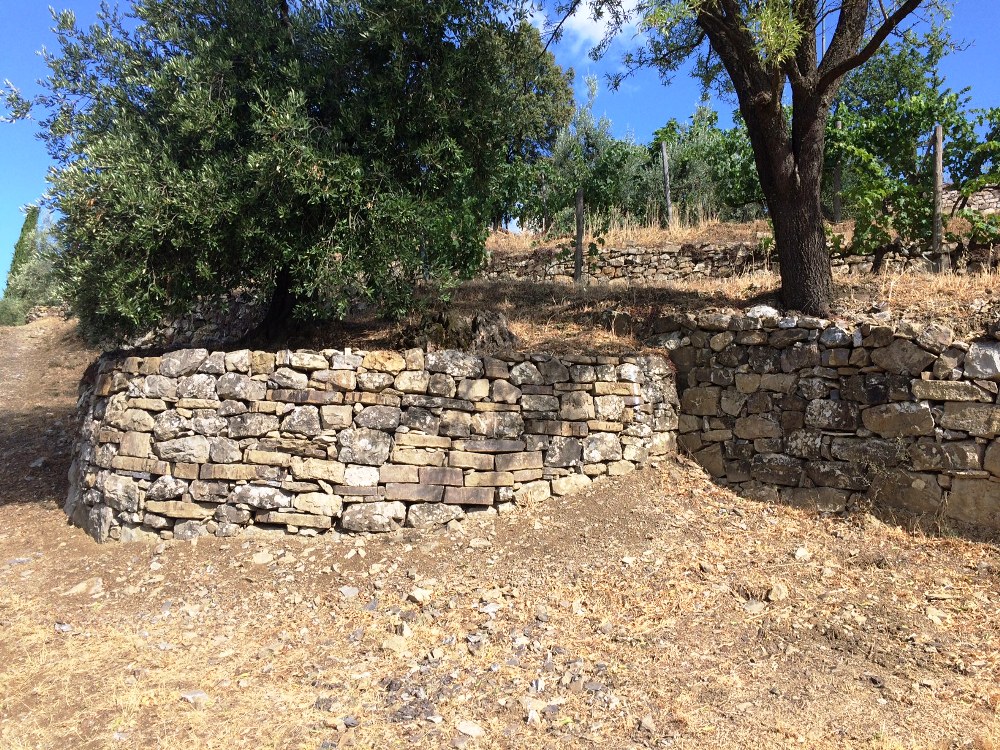