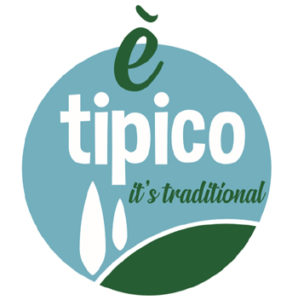 Pan di ramerino is a sweet bun with an old tradition and strong ties to religious devotion and family life.

It’s a typical product in many Tuscan towns, including Tavarnelle, where many bakeries follow their own recipe in preparing this delicious treat during many months of the year.

One of these bakeries is the Forno Il Borghetto, in via Naldini.

The “recipe”. Flour is the main ingredient, followed by yeast, sugar, and a little bit of lard.

At the Forno Il Borghetto the raisins used for the pan di ramerino are the Chilean variety, seedless and larger than standard raisins.

Anise seeds are also added. They prepare them from the end of September to the end of May. The traditional cross-shaped mark is made on top of the bun with a specific tool.

“Do people eat it for devotional purposes? Well – they tell us at Il Forno Il Borghetto with a smile – they eat it because it tastes good!”.

Fabiano Tapinassi and Alberto Bartolini have been carrying on the tradition of this bakery, located in one of Tavarnelle’s historic areas, for eleven years.

They took over the well-known bakery “Paleo” Guarducci. Their specialities, in addition to pan di ramerino, are: Tuscan traditional unsalted bread, rosette buns, 5-grain bread, and the delicious “semel schiacciata”, flatbread made with the addition of malt.