In 2019 Chianti Classico has been the most awarded denomination in the international ranking issued by one of the most popular wine magazines in the world.

Recent updates inform us that this year the 3rd place once again goes to the Chianti Classico of the Fattoria San Giusto a Rentennano, of the excellent and iconic 2016 vintage.

In fact the year 2016 marked an important anniversary: it was the 300th grape harvest since 1716 (24th September), year in which the Grand Duke of Tuscany Cosimo de’ Medici III defined the production area of today’s Chianti Classico DOCG wines, showing incredible foresight. 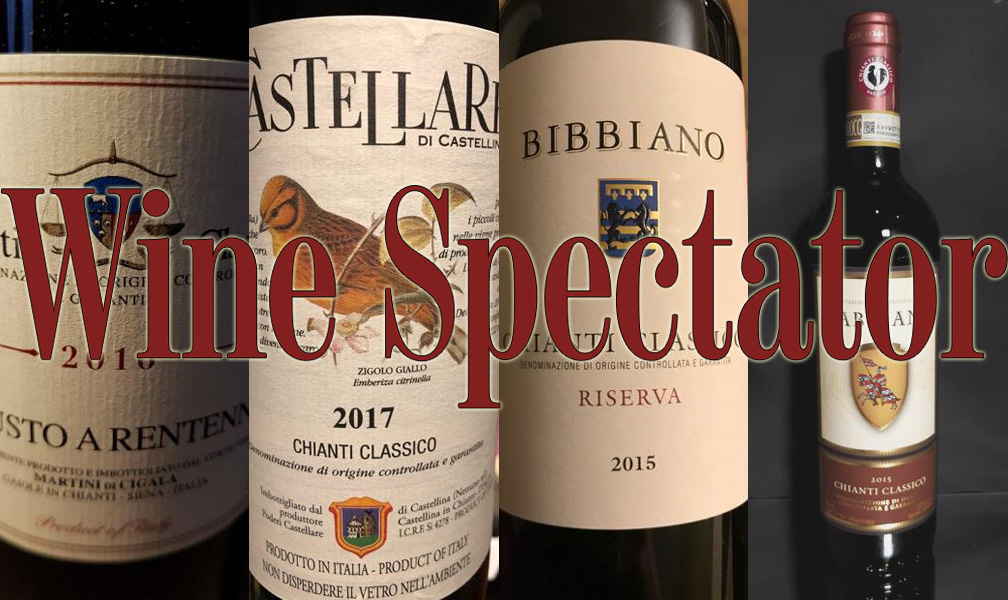 The Wine Spectator’s ranking crowns a very successful year for the Gallo Nero, acclaimed by Italian and international critics as one of the best wines of the Bel Paese.

“Chianti Classico is enjoying an extremely positive period – says Giovanni Manetti, President of the Consorzio Vino Chianti Classico – this is a very important confirmation that our work as winegrowers committed to high quality, is recognised, rewarded and appreciated at the highest levels. Hooray for Chianti Classico!”.