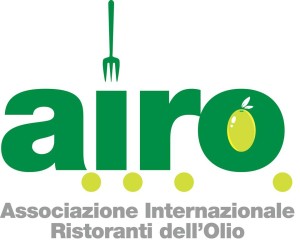 AIRO: (Italian Association Restaurant of Oil) born on february 2013, with the idea of bringing the oil excellence on the tables and in resaurant’s kitchens too. In 2003 Flippo Falugiani followed the courses and lessons by the late Marco Mugelli, olive oil expert known all over the world. Passion for extra virgin olive oil was striking. So he directed in the family restaurant the knowledge gained about the oil, trying to figure out a product that actually everyone had the supposition, and perhaps the Tuscan conceit, to already know very well.

Appear immediately some aspects of an economic nature that put him in difficulty, but above all there are also some difficult cultural aspects about the use of quality oil in restaurant business in general. Therefore he decides together with Mugelli’s children, Matteo and Marta, to found an association that could give an incentive to improving the culture of oil in restaurants: AIRO Association. The association counts among its members about 80 companies from around the world and about 50 restaurants. Furthermore the association can count on a team of people (among which Marco Provinciali, Pietro Roselli, Tommaso Santoni, Donato Creti, and Simona Pappalardo) who support this cause and support the AIRO association as well in the battle in favor of extra virgin olive oil and its correct use. Since 2016 AIRO has joined forces together with chef Matia Barciulli and the “il Magnifico award” strengthening even more an initiative that rewards the excellence extra virgin olive oil at world level. 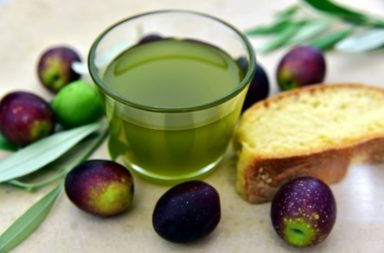 On June 5, presentation (online) of the Selection of Tuscan DOP and IGP extra virgin olive oils 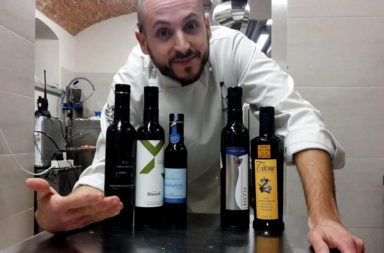 Olive Oil. To filter or not to filter? Chef Andrea Perini: “Filtration gives quality guarantees, but many people ignore this” 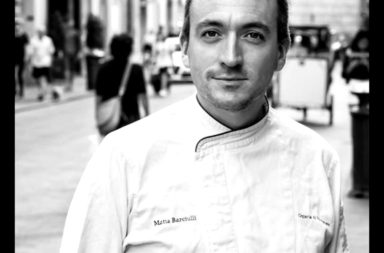 ”Olive oil needs to be filtered, but in the first 15 days the unfiltered one is pure poetry”. Chef Barciulli’s opinion 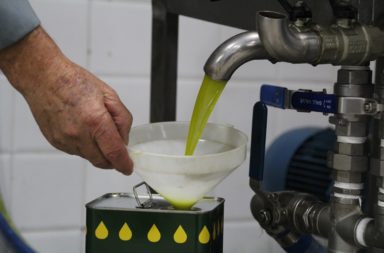 Which are the best Tuscan extra virgin olive oils? The 2018 regional selection has started