The extraordinary record, Mnemonist (http://mnemonist.bandcamp.com/ – for all the info), came out on May 5.

“No more and too much” is available on Spotify, iTunes, Amazon. The American indie-rock band is very interested in being known in Italy.

In fact, the keyboard player, Emanuele Leoncini, 34 years old, originally from Sambuca, is currently a Harvard researcher. For him, it is natural to  give back, in musical notes, to the country which gave him so much.

Brett West, guitarist and creator of the text in the embryonic stage; Phil Culbertson, drummer; and Emanuele.

The young trio, residents of Boston, are united by a great love of music.   Brett used to write poetry until, after buying a guitar, he decided to put the words to music.

Phil got his first drum set at the age of 6 and, between orchestras and street bands, he never stopped.  Emanuele began with the piano and then, in various groups, experimented diverse genres.

The 6 tracks of the album last 30 minutes and have different sounds. It opens with the single, “Love and Sex” (watch the video) and is a dark and ironic vision of a sentimental breakup.

Their sound is rich and sometimes dreamy. The passages deal with visions, experiences, and daily emotions. Fear, insecurity, redemption, inspiration and beauty are only a few. The objective is to create a tie with their listeners. 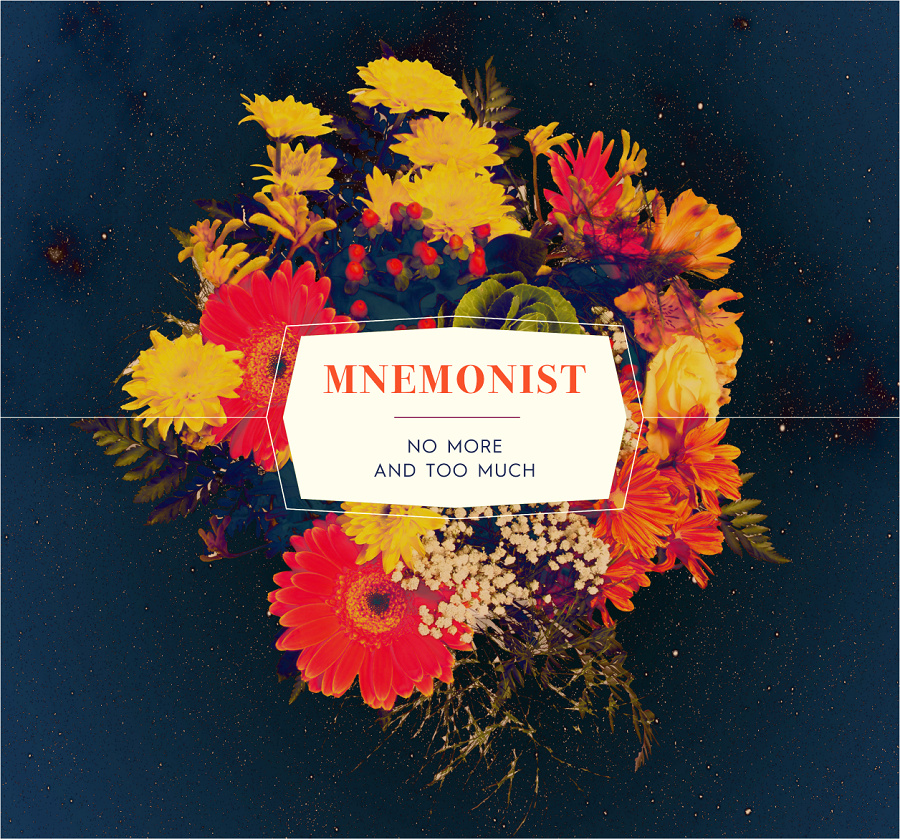 “In regards to Mnemonist, we came together through an ad on Craiglist. Right away, besides sharing a similar vision, we met to play. At the end of October, 2015, we founded the band”.

“After recording the first demo in February, 2016,” they tell us, “in the spring we began to play in the Boston area; the city is a cultural center with a very vibrant musical scene”.

“From December until March, 2017, we cut the LP,” they continue. “The ‘Bear Tone Studio’, with whom we worked, is fantastic: the sound engineer, Devon Dawson, believed in us and gave us the possibility to experiment”.

“Our future goals?” reveal the musicians. “To compose an album of 10 or 12 songs and sign with a label. And, why not, to tour abroad, perhaps in Italy”.

To end we ask what music means to them. Says Brett: “It is a way to release emotional energy and channel it into sound and words”.

“For me,” adds Phil, “it is an an strument for connecting with other musicians and the public”.

“It is and has always been my greatest passion,” concludes Emanuele. “Whenever I moved, the first thing I brought along was my keyboard.”