On Sunday 22 May, at 10.30 at the town hall of Radda in Chianti, the exhibition for “The restoration of three manuscripts of the Podestà of the ancient Chianti League” will be presented to the public.

The program will open with speeches by Giovanni Ricasoli-Firidolfi, Captain General of the Chianti League, Pier Paolo Mugnaini, Mayor of Radda in Chianti and Francesca Fumi Cambi Gado, curator of the exhibition. 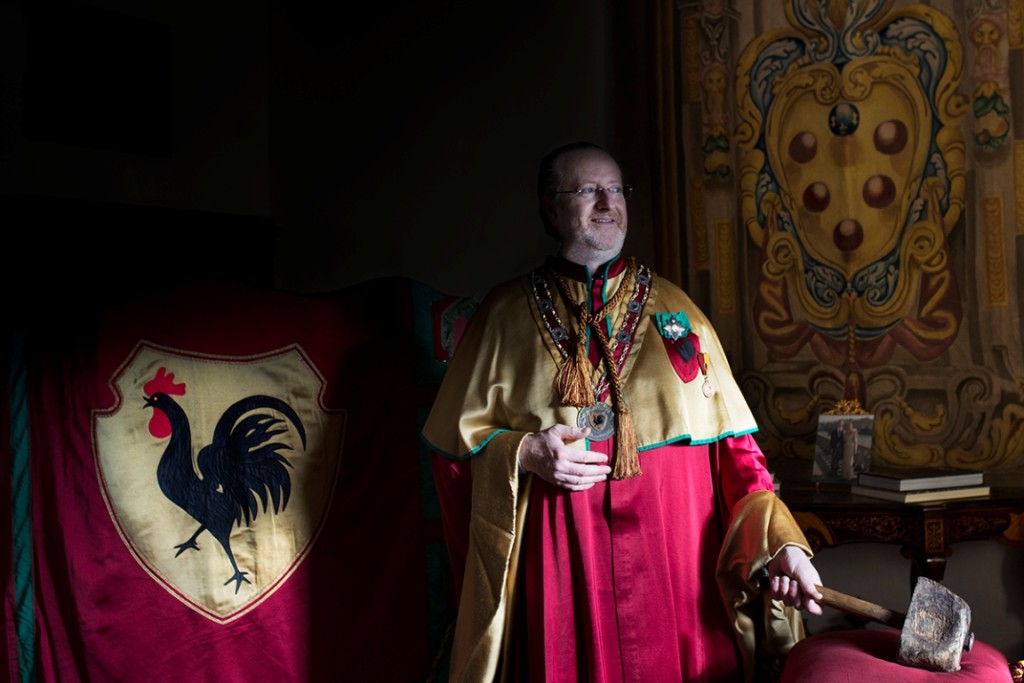 The inauguration will end with a wine tasting in Piazza Ferrucci, selected for the occasion by Giovanni Sordi, Master Taster of Wines and Oils of the Chianti League, among the best labels of Legati and Dame d’Opera producers.

The exhibition is the result of a conservation project promoted and carried out by the Lega del Chianti APS, which involved historians, archivists and restorers of the area in the restoration and enhancement of three of the most precious and emblematic registers of the Podestà, kept in the Historical Archive of the Municipality of Radda in Chianti.

Among these is the register of Giovanni di Giuliano di Giovenco dei Medici, Podestà in Radda in 1520, a character whose personal profile re-emerges for the first time in the light of history. 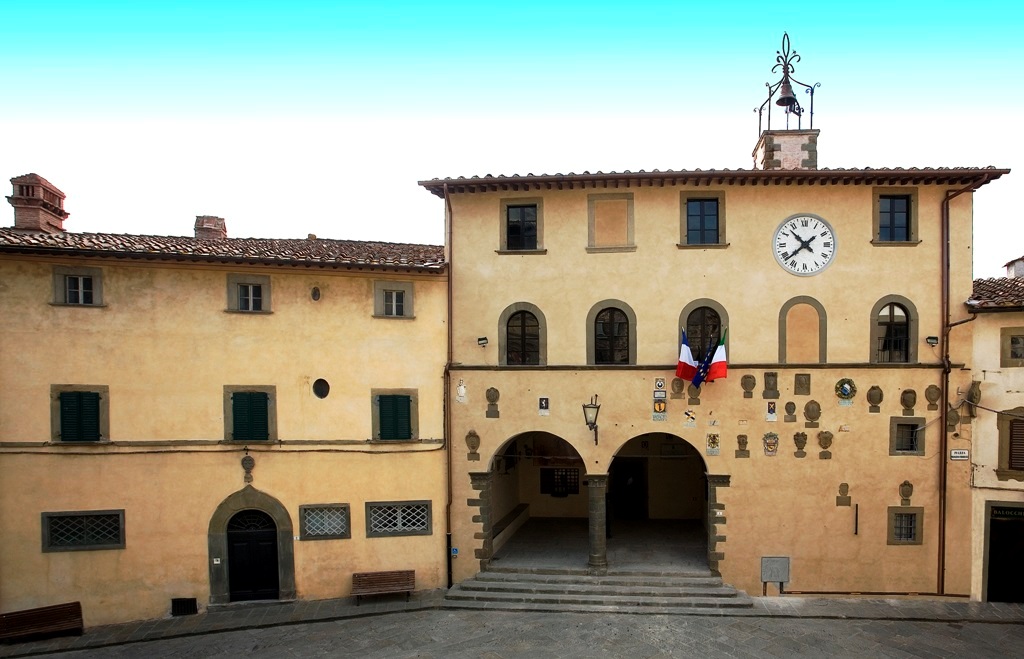 In the context of the project, the scientific publication of a volume of studies and research on the contents of the three manuscripts was also carried out.

Indeed, Radda in Chianti preserves the memory and testimonies of the ancient military league, founded in the second part of the 13th century by the Florentine Republic, whose first statutes date back to 1384, of which the current Lega del Chianti is today the natural heir and direct.

The exhibition, with free admission, will be open from Sunday 22 May until Wednesday 22 June and will allow the public to rediscover the roots and activities of the ancient Lega del Chianti, which had its “capital” in Radda, through the magnificent pages of the three regestas, restored thanks to the precious contribution of the CR Firenze Foundation.

The initiative received the patronage of the Municipality of Radda in Chianti and was carried out with the collaboration of the same and the Atelier degli Artigianelli (Florence). 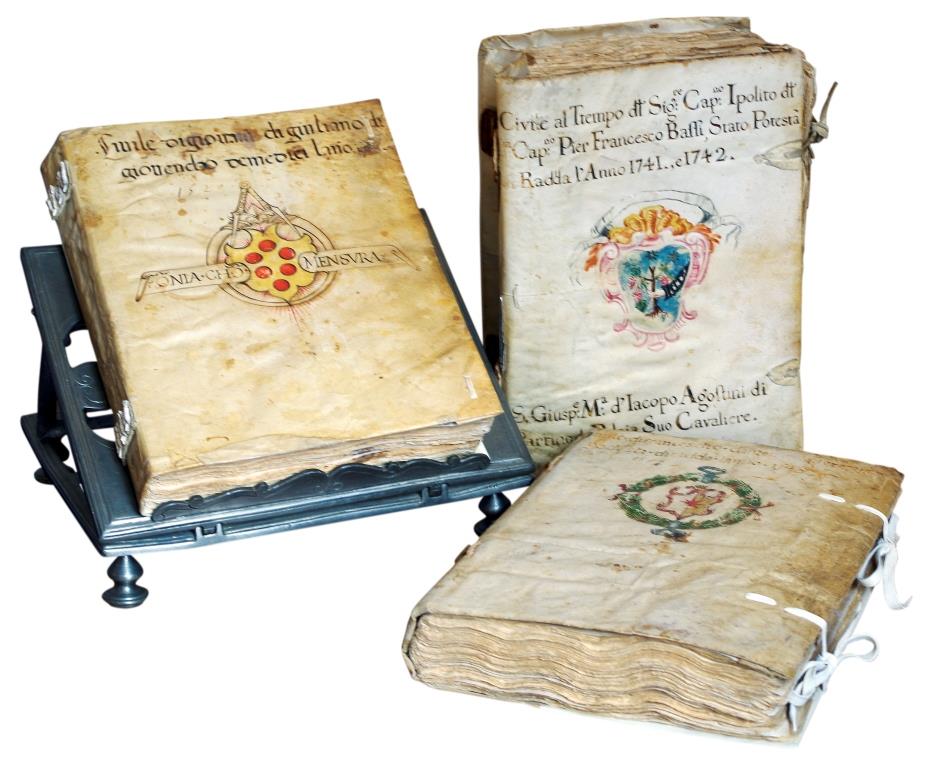