In the summer of 2015, in the hills of Chianti Storico, where the Etruscans built for centuries fortified sites to control the ancient border between the cities of Chiusi, Fiesole and Volterra, the archaeological excavation of Florida State University, directed by Nancy de Grummond, brought to light an unexpected and exceptional discovery.

Under the incredulous eyes of the students of the American university who have been digging in Cetamura del Chianti (Gaiole in Chianti), in the lands of Badia a Coltibuono since the 1970s, a small, apparently anonymous, terracotta container has emerged.

However, the weight of this small vase immediately betrayed an exceptional content.

Almost two hundred Roman silver coins that have remained buried in the earth for more than two millennia.

The amazement of the discovery was followed by six long years of restoration conducted at the SACI, and led by the professor Nora Marosi, who have restored the splendor of this treasure.

The faces of Octavian, the future Augustus, of his enemy Marcus Anthony and of Cleopatra herself appear in the effigies of the coins. The most recent coins found date back to around 27 BC. 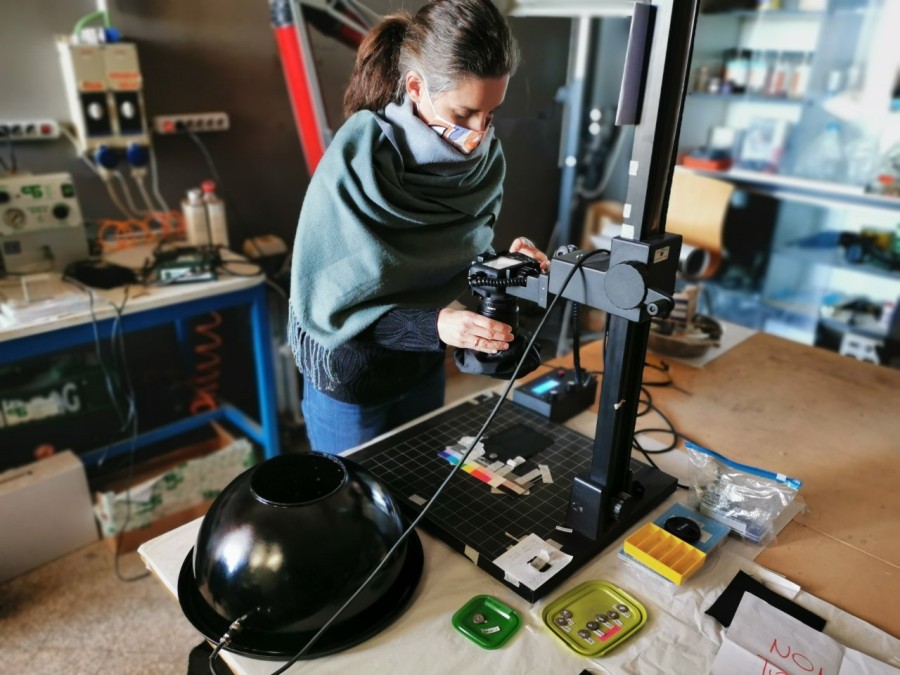 American scholars have recognized in the archaeological discovery perhaps the deposit of a veteran returning from war exploits (perhaps from the same battle of Actium that definitively marked Octavian’s victory and his rise to power).

In fact, we know that with the full Romanization of Etruria some of the most fascinating places of the Etruscan landscape were divided and divided among the powerful senatorial families and veterans. This also happened in the lands of Saena Iulia, the Roman Siena.

Moreover, this treasure of Chianti was discovered a few meters from the large well which for at least two hundred years had housed religious material and where hundreds of grapes have returned for the first time the evidence of the traction of Etruscan and Roman viticulture in the heart of Chianti.

This great discovery, which was followed by the restoration and enhancement project carried out thanks to the contribution of the Friends of Florence Foundation, was presented at the Santa Maria della Scala Museum Complex in Siena with the inauguration of the exhibition: “Treasure of Chianti: Monete Silver Roman from the Republican age from Cetamura del Chianti ”.

The splendid catalog of coins was edited by syllables. 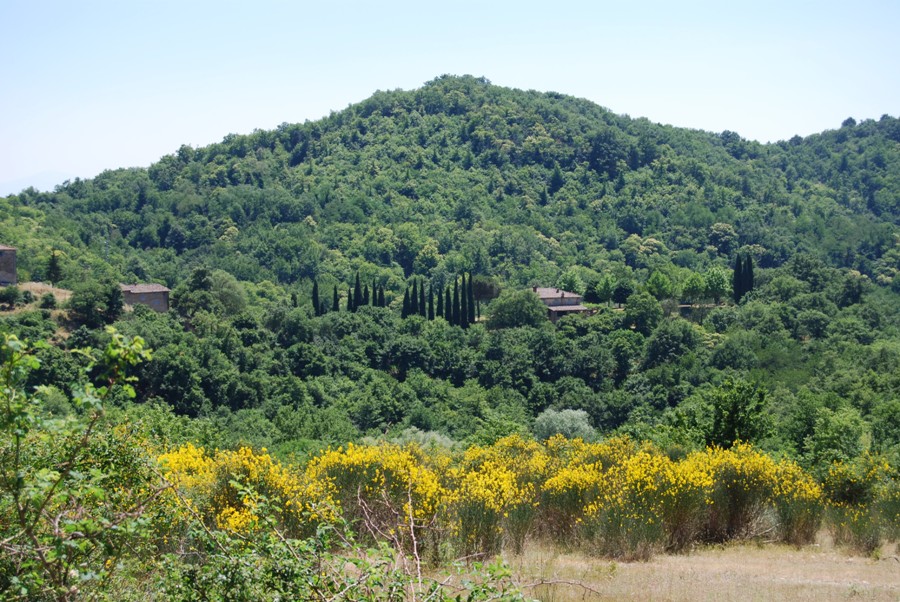