Italian foodies all prefer Tuscany. This is the conclusion of the “Rapporto sul turismo enogastronomico italiano” (“Report on Italian food and wine tourism”), the first and most complete study on the topic conducted and coordinated by Roberta Garibaldi.

“Tuscany has achieved this record – says the author – after dedicating years to promotional activities of its food and wines, thus becoming a reference point not only in Italy (18% of respondents indicate Tuscany as the best destination for a food and wine trip) but in the world. Foreign tourists always point to Italy as one of their favorite destinations and when they’re asked to name a region they mention Tuscany – a name recognised as a brand in itself – one linked to food and wine tourism”. 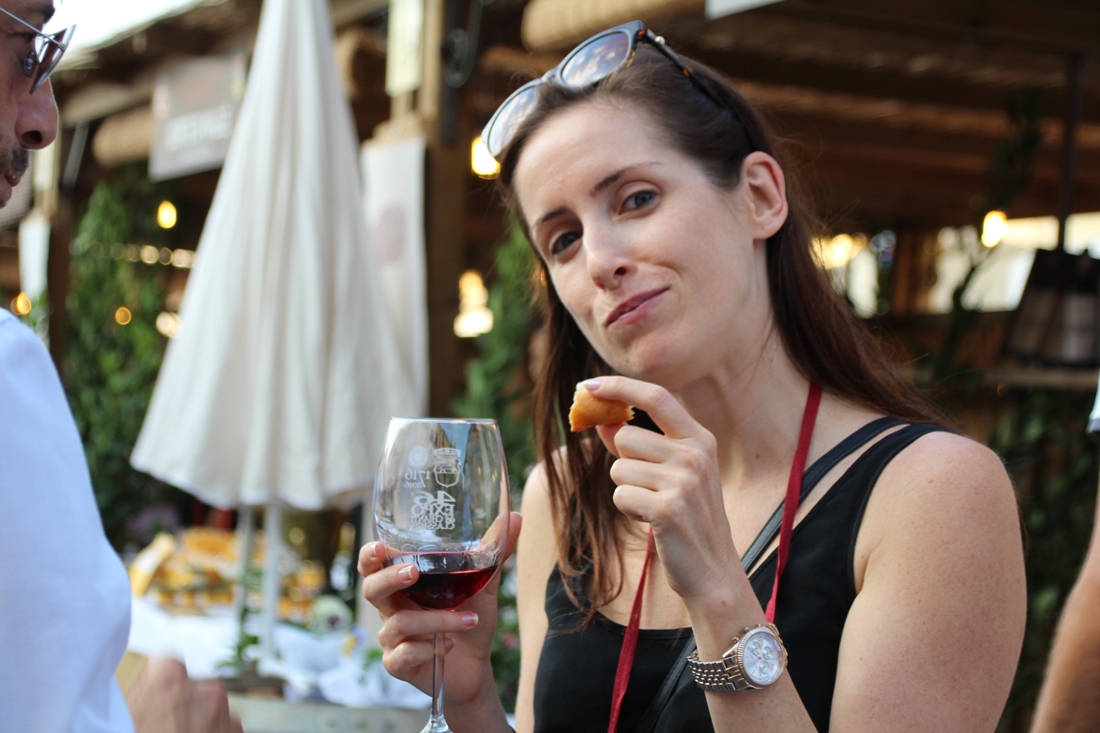 The reasons, according to the survey’s curator, are down to its excellent local products, the experiences and scenic landscape it offers, but also to the fact that the Regione Tuscany has been a forerunner in this sector, promoter of trends in food and wine tourism.

Vetrina Toscana has been mentioned in this study “as a good communication tool for promoting local food, that is often the first experience sought by tourists (73%) when they go on holiday”. Furthermore, Tuscany is the region with the highest number of agriturismi and cellars open to wine tourism.

More data on the food and wine tourism in Tuscany, with particular reference to foreign visitors, can be seen in a study commissioned by Vetrina Toscana to the Centro Studi Turistici, that processed the results of a survey carried out by the Banca d’Italia. 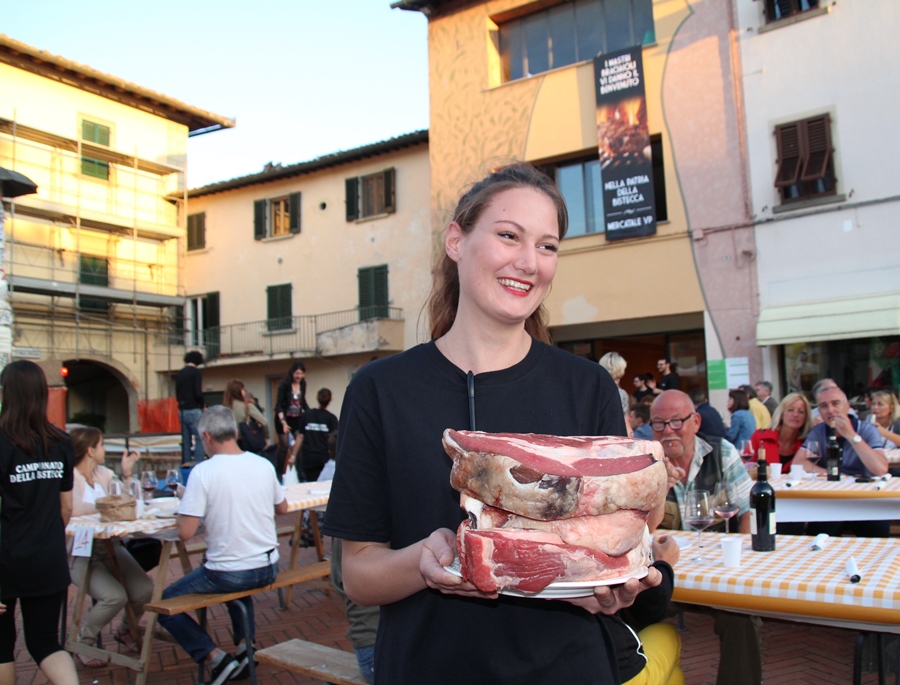 With respect to foreigner travellers, the food and wine tourism sector accounts for about 7% of overnight stays in Tuscany, ranking third in terms of travel motivation after art and culture and beach holidays, which is twice the national average (3.4%).

Another interesting fact is that food and wine passionate tourists travelling to Tuscany from abroad are the “Top Spenders” for daily shopping (€ 163.90) and for catering (€ 47.47).

Foreign tourists spend more than one thousand million euros in food and wine, when travelling around Tuscany, (24% of the total expenses). Since 2012 this amount has grown by about six percent more than the total expenditure. The foreign visitor who focuses on food and wine is not a hit-and-run tourist, he usually stops a few nights in a certain area and generally spends more.

Food and wine tourism also makes it possible to extend the tourist season: the visitors are more likely to go out of season, along the less traveled tracks in search of local products, cellars and restaurants. 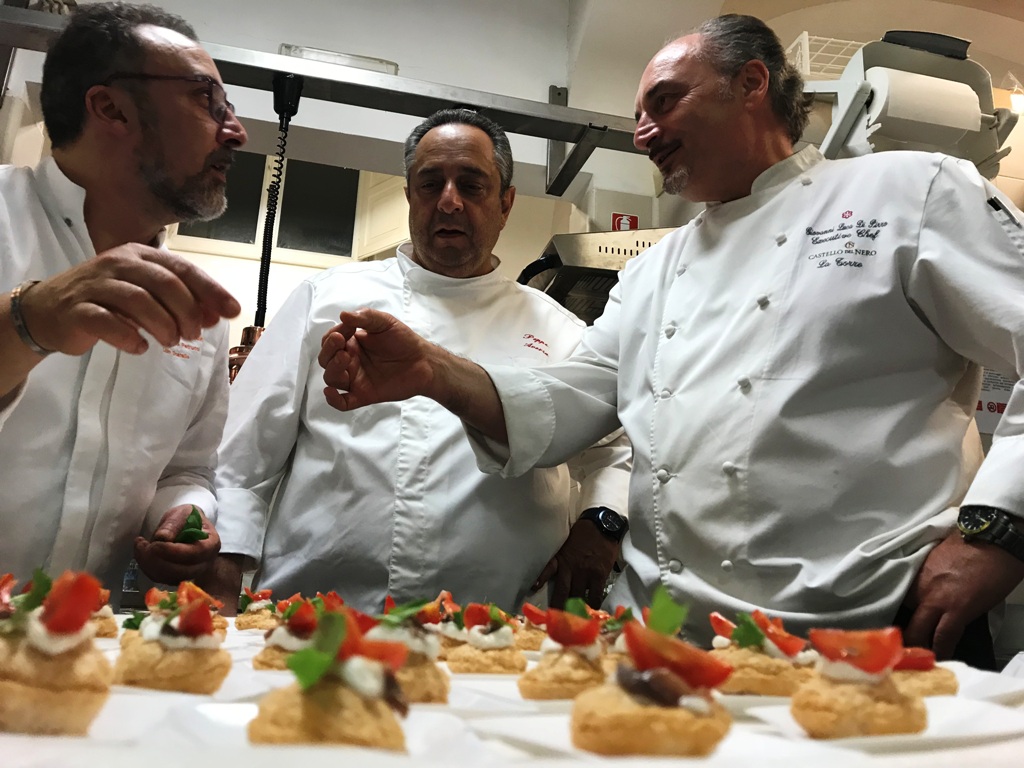 Between June and November, the number of monthly overnight stays for tourists who make food and wine the first or second motivation for travelling is above average. October registers the highest number.

Tourists like Tuscan food: meals rate quite high among foreigners travellers, 8.7 / 10. The consensus is that tourists have a high opinion of food and wine holiday in Tuscany.

Finally, a curious fact. Foreign visitors travelling outside the big tourist centres appreciate local meals more, confirming the importance of the authentic ‘Tuscan feel” when it comes to the table.

A bench for the great beauty of Chianti