We discovered an unusual side of the Chianti during a recent visit to the Hare Krishna community in Sant’Andrea in Percussina (San Casciano Val di Pesa), which has been an integral part of this area for almost forty years.

Many people know them or at least have heard of this community.

But not everyone knows that beyond the huge entrance gate on Via Scopeti, there is a community which is not closed and cut off from the outside world.

On the contrary, it’s open to all kinds of religious beliefs and wishes to establish lasting relationships with the people who live in the area, even with those who don’t follow their life philosophy.

Villa Vrindavana, built in the sixteenth century in the style of the Medici villas, looks magnificent under the sun of this warm November day. “I came here from Turin with my husband, and I have been living in San Casciano for three years – says Giorgia – I give yoga classes, and take care of the volunteers’ reception, event management and social media”.

“My father is a monk – explains Giorgia – so I have embraced this life philosophy since I was a child. The philosophy originated in India, and is inspired by the Veda texts, which are very ancient. These sacred texts are written in Sanskrit, and are based on the love for God and for others, expressed through a series of rituals; like the recitation of the Mantra, for meditation and devotion”.

“About fifty years ago – underlines Giorgia – our master Bhaktivedanta Swami Prabhupada brought the Krishna philosophy from India to the West, translating the sacred texts and founding ISKCON (the International Association for Krishna Consciousness). Today it has taken roots in many countries around the world, especially in Australia, the United States and England”.

As we learn from Giorgia, the community is made up of devotees who have chosen to live in the name of Krishna. Anyone who is curious to spend a day with them, or even a few days, can do so by enjoying the simple spirituality of the place or following their daily rituals, in an area specially designed for the guests.

“Volunteers often come and spend some time with us, bringing their useful contribution to different activities. They come from all over the world – Giorgia tells us – Everybody arrives here with an open heart, feeling free to try a new experience because our community is not about indoctrination”.

Many people who live in the area have discovered this magical place, and come here to join the weekly Yoga classes held by Giorgia (but also to experience love and devotion for God and for all living beings), or to take part in the seminars, the conventions and the spiritual rituals, thanks to which people can learn to take better care of their body, mind and spirit.

“In the eighty hectares of land surrounding the villa it’s also possible to take some beautiful walks among ancient trees. The famous Via Romea, which joins the Via Francigena, passes through here”. 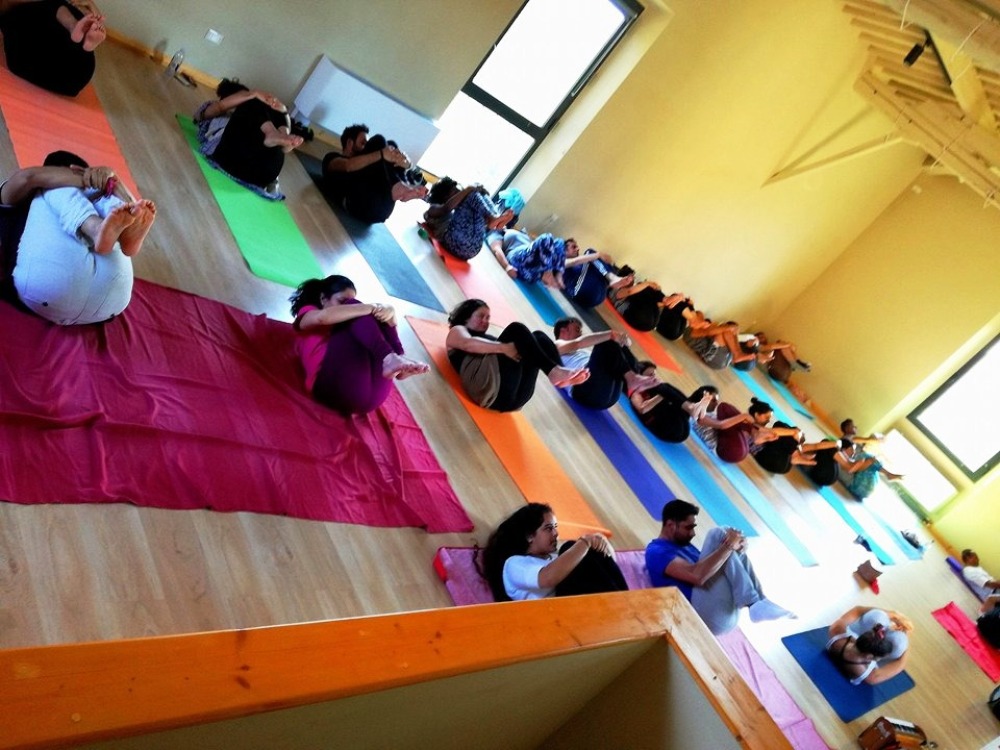 On weekends you can eat vegetarian cuisine at the Govinda centre, in the villa. Here you can try the Thali, typical Indian speciality, along with some Italian dishes and delicious desserts made with milk from local cows.

The centre also hosts a museum of sacred art, often visited by schoolchildren, where a devotee explains the history of the scriptures.
In short, this is an interesting place where, as Giorgia puts it, everyone can find something they like.

In a world where we’re all called to understand and accept our neighbour, spending a day with the Hare Krishna sounds like a good idea.

Cantine Aperte and Vigneti Aperti: also in Chianti in the name of Dante Alighieri

The Archaeological Museum of Chianti Senese has reopened to visitors 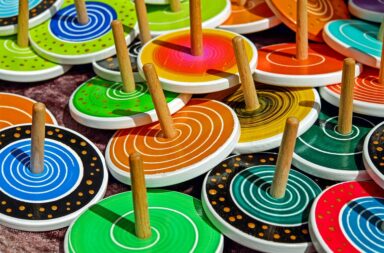 “Chiantissimo”: contemporary art between heaven and earth in San Casciano 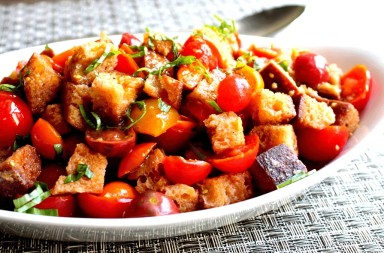 Dante and Vernaccia: Sunday at the Bottega della Scuderia