“Photography is an exclusively personal search”.  This is the credo of Martino Balestreri, who has dedicated his entire life to photography. Since he was a boy he has been attracted to this form of art and after his first shots, taken for his own pleasure, he never abandoned it. 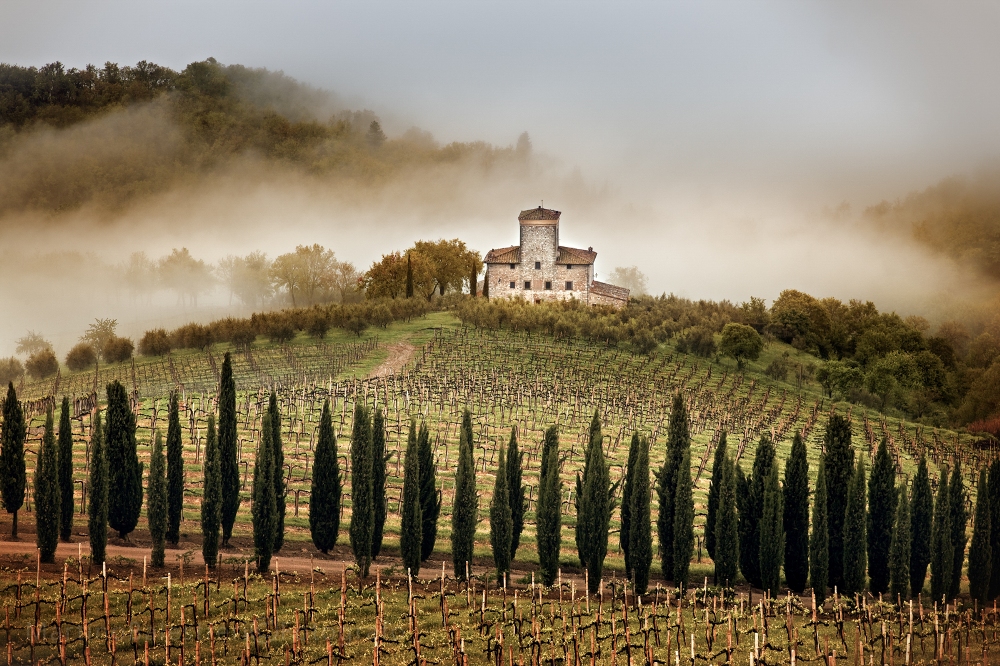 Originally from San Giovanni in Croce (a little town in the province of Cremona,  where the Countess Cecilia Gallerani, the “Dama con l’ermellino” by Da Vinci came from) he moved to Tuscany, “because my wife is from here and because, let’s say it, Tuscany is better than Lombardy”.

He discoverd Radda in Chianti, where he has been living for more than 10 years, by chance, during a photographic excursion. “Coming to Radda was the realization of a dream. If the town and its countryside won me over at first sight, it is the people who have remained in my heart. I feel like a native in every way. In fact, I am town administrator”.

Martino prefers landscape subjects. “I photograph the landscape,” he tells us, “because I like to portray that which surrounds me. Obviously, Tuscany is easier than other places, but experience has taught me that no matter how beautiful the landscape or fantastic the camera, the photo makes the photographer”.

Behind a simple click hides much work and perseverance. “The way I look at photography, it is difficult to get good results if you don’t know what to look for. Photography is a little like fishing: you need to find the right place at the right time”.

In fact, Martino likes to wake up very early in the morning and, in complete soitude, look for the right light and lines.

“I always go early in the morning, not only for a question of technique but, I admit, also with a little dose of selfishness. For me, portraying the landscape that surrounds us is, in a certain manner, the contemplation of God and his creation, almost an act of faith which I can’t do by myself”.

Martino also gives vent to his creativity through cooking, which, thanks to a family tradition, he has been doing for years. 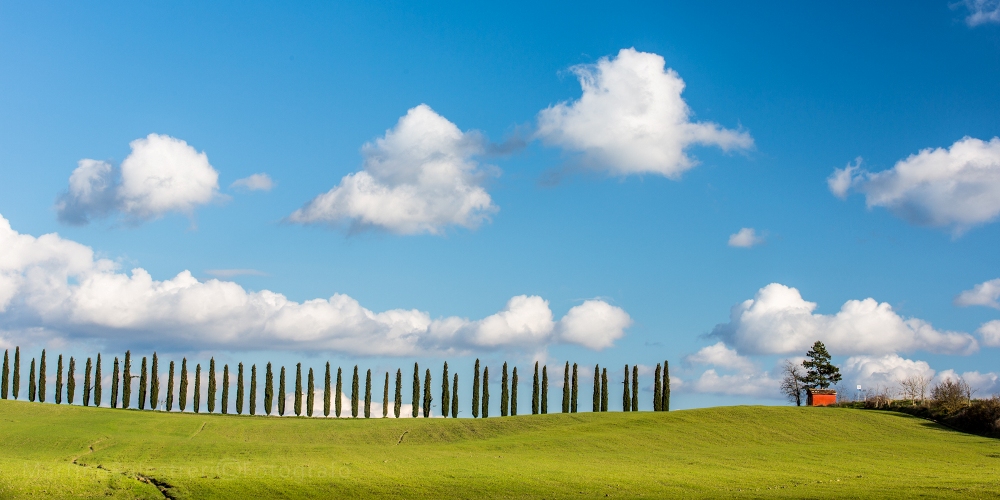 He began on a cruise and then worked for producers of raw materials. He than became an adjunct at Vasari di Figline Valdarno.

At any rate, “nothing is more satisfying than a well done photo.” Martino has dedicated much of his work to our area. The last, for example, was for the new website of the Pro Loco di Radda.