The process to insert the “Cultural landscape of classic Chianti” in the Unesco world heritage list has officially started.

The regional council approved the memorandum of understanding between the Tuscany Region, the seven Municipalities of Chianti (Barberino Tavarnelle, Castellina, Castelnuovo Berardenga, Gaiole, Greve, Radda, San Casciano), the Chianti Classico Wine Consortium and the Foundation for the Protection of the Chianti Classico Territory which will prepare the candidacy for the official title of what is already considered an icon of the Italian cultural landscape.

The path foresees the inclusion of the Landscape in the Italian Proposal List and then the presentation of the candidacy for inclusion in the UNESCO World Cultural and Natural Heritage List.

Application that, thanks to the agreement, all signatories undertake to complete, coordinating and collaborating.

The Region and the Foundation, for their part, will be in charge of managing relations with the Ministry of Culture and the Unesco Italian National Commission.

“This is an expected and due step – comments the president of Tuscany Region Eugenio Giani – The Chianti Classico landscape, one of the most famous images of Tuscany in the world to the point of becoming iconic, deserves to be included in the World heritage list”.

“We will continue to work – he adds – in concert and with commitment, as we have done so far to promote, enhance and protect the harmony of the territory and its economic engine, supported by agriculture, tourism, manufacturing, landscape, history. for itself a cultural value of our region and our country, and with the inscription in the Unesco heritage, it will be able to fully enhance its role “.

“We are starting a process – he concludes – that will count on the ability of this territory to network and on its historical vocation to produce growth and development through collaboration, the union of resources and an open and shared vision of the future”.

There are 7 sites in Tuscany (55 in Italy) included in the Unesco list: Florence, Pisa, San Gimignano, Siena, Pienza, Valdorcia, Medici villas and gardens.

The “World Heritage Site” is the official name of these areas according to the Convention adopted on November 16, 1972, whose purpose is to identify areas and places that represent peculiarities of particular importance from a cultural and artistic point of view. , archaeological, environmental or landscape. 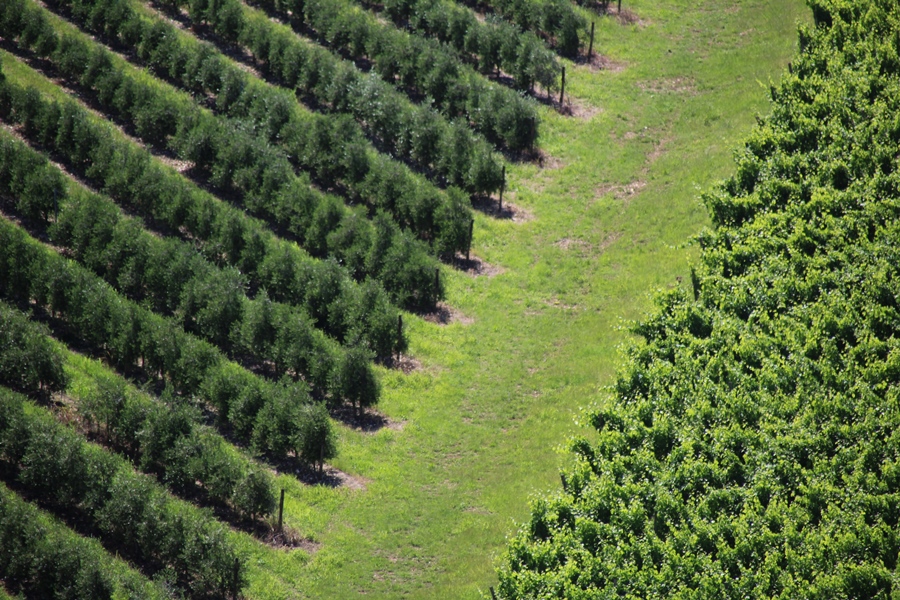