The 2018-2019 season at the Teatro Niccolini di San Casciano Val di Pesa is richer than ever.

The program features many national premieres – with the debuts of the resident theatre and dance companies – and some great authors of twentieth century drama.

Ten titles ranging from dance shows to experimental theatre, comedies and productions with a strong civic commitment. If the theatre is a mirror of our world, this season at the Niccolini will represent the different souls of our time. We will reflect on family ties and major current issues, without forgetting the great classical theatre.

The season opens with the new production of the Arca Azzurra: Amanda Sandrelli will be “La Locandiera”, alongside Alex Cendron and the company’s historical actors (Saturday 10th and Sunday 11th November. 9pm is the start time for all the shows).

The well-known text by Goldoni, written in mid-eighteenth century, showed a strong woman, who was able to stand up to her four suitors and respect her late father’s wishes. The original text is adapted by Francesco Niccolini, co-director alongside Paolo Valerio. 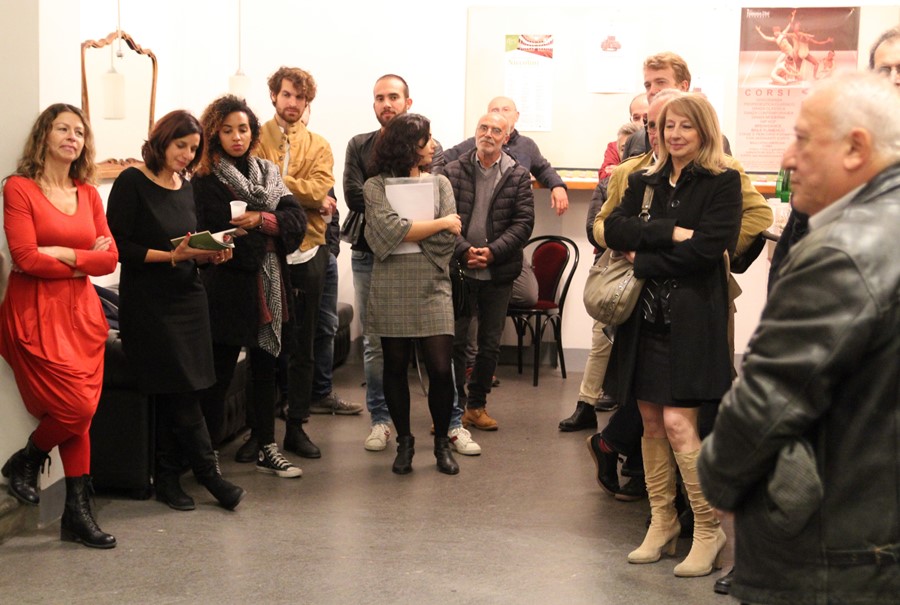 Paola Bedoni offers “Some Disordered Interior Geometries”, with music by Richard Strauss; while Sara Paternesi and Liber Dorizzi stage “In Sospeso”, a choreographed show of exceptional visual and artistic quality, where dancers lead the audience through spaces, dimensions and emotions.

While Pinter recounted the conflicts of contemporary society, such as competition and struggle for survival, this show reflects on what lies behind the institution that we call democracy.

For those who would like to spend New Year’s at the theatre, Niccolini hosts Giobbe Covatta who – on Monday, December 31st, at 10pm (not included in the subscription) – reads his personal version of the Divine Comedy, entirely dedicated to children’s rights: “La Divina Commediola”. A fun evening that will raise some serious and dramatic themes.

The new adaptation of “Dangerous Liaisons” – the famous epistolary novel by Laclos – will be staged on Friday 11th January, by Elena Bucci and Marco Sgrosso in the multiple role of actors, directors and playwrights. This story is a play of mirrors, where different truths are alternately veiled and unveiled with intelligence and bitter irony.

Lucrezia Guidone is the protagonist of “La signorina Else”, the tragedy by Arthur Schnitzler staged by Federico Tiezzi (Friday, January 25th).

A wonderful work that focuses on the tumultuous thoughts that inhabit Else’s mind, the vivid and passionate adolescent, over whom a family catastrophe looms. A ruthless analysis of a corrupt society and a family, which sacrifices its children, instead of protecting them.

A family Christmas celebrated at the elderly parents’ house turns into a tragic episode of family life. A dramatic comedy, grotesque and sometimes surreal, with characters that convert people into the most deceitful animals: snakes.

A subtle game of conjugal slaughter is at the center of “Piccoli crimini coniugali”. The famous work by Eric-Emmanuel Schmitt is staged on Tuesday, February 26th by two exceptional actors, Michele Placido and Anna Bonaiuto.

From the synergy between the exuberant Sacchi di Sabbia and the austerity of the director Massimiliano Civica comes “Dialoghi degli dei”.

An exhilarating literary divertissement (staged on Sunday 10th March) that takes us into an ordinary school classroom, where a teacher questions the schoolchildren about the Greek gods. A succession of sketches frame the deities’ dialogues, based on the text by Luciano di Samosata, that dates back to the II century A.D.

From an idea of ​​Giulia Minoli comes “Dieci storie proprio così – terzo atto”, which closes the season on Friday 22nd March. Directed by Emanuela Giordano, it’s a thoughtful provocation against the mafia, the ubiquitous network which aims to defeat the collective conscience and the ability to understand and react.

Ten stories of ordinary people, broken lives of everyday heroes, to restore a meaning to an abused and difficult word: legality. 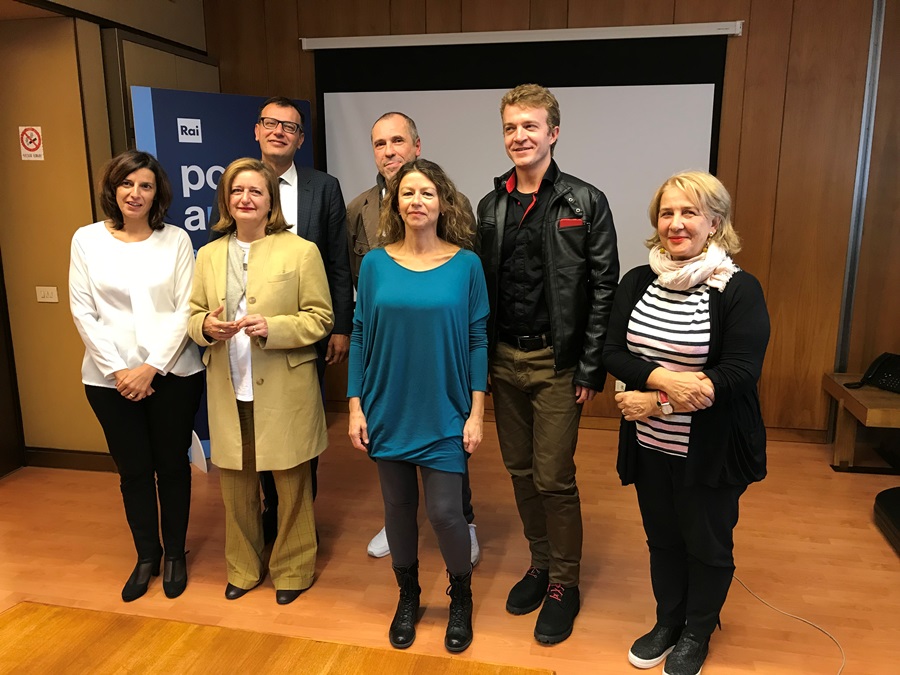 SHOWS NOT INCLUDED IN THE MEMBERSHIP

A tour with Ivano the “swallow man” of Chianti

A tour with Ivano the “swallow man” of Chianti

Mario Forconi, the custodian of snapshots of our past

When “palla tamburello” was played in the San Casciano gardens