Once again the history of Badia a Passignano, millennian guardian of knowledge and faith, is linked with the contemporaneity.

It’s in the architectural treasures and in the ancient bond between man, water, popular and religious traditions of ancient sources that history finds the way to be described.

The bricks disposed as fish’s scales on the dome of Cappella dei Pesci they talk like an open book, those significant details that hide the mix of history and legend that recalls the origins of the prestigious building. 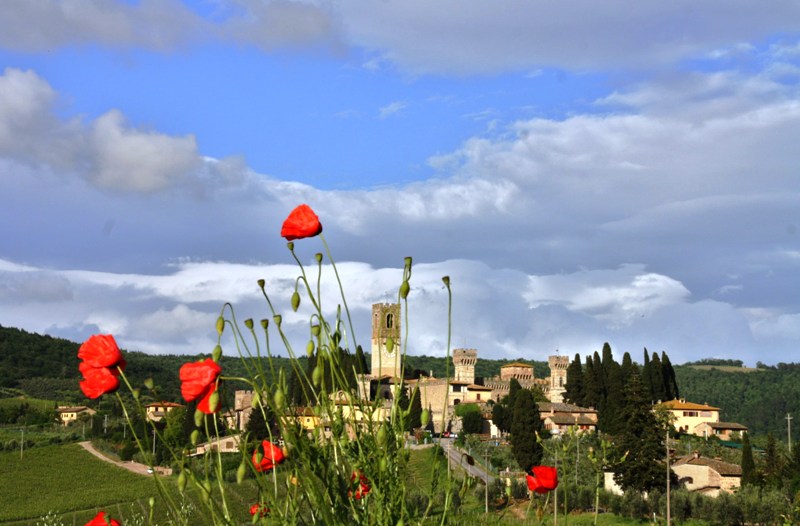 One of the three symbolic places of historic and religious heritage of Badia a Passignano linked to the figure of San Giovanni Gualberto, here in 1050, in occasion of the Leone X Pope’s visit who decided to stop at the vallombrosano monastry where it occurred the Miracle of fishes.

The Saint founder of the Vallombrosana Congregation ordered to some lay brothers to go fishing at the Camugnana source, 2km from the Abbey, in a place where they had never seen a fish.

But they found two big pike fishes, as told by Andrea di Parma the biographer of the Saint, the monks with great pleasure cooked the fishes for the Pope.

But the Badia’s water was not known only for its fecundity. The source was miraculous, cured the sicks, even terminal ones. 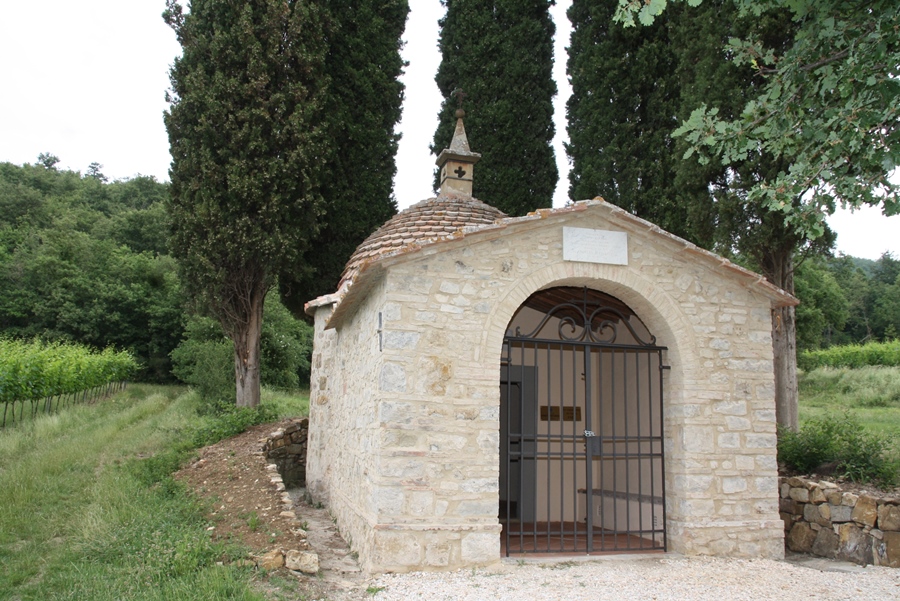 Was one of them, Don Jacopo Mindria from Bibbiena, to testify his healing and by way of thanks, built in 1510 the Cappella dei Pesci.

Today art, faith and culture are wave together in development and rediscovery project of the religious building that was restored in 1798.

The Chapel comes from the past to the present as an unprecedented journey of faith, inserted into the natural heritage of Badia a Passignano: the Chapel just restored it’s ready to be opened to wayfares and tourists. With its load of history, faith and legends.

How to reach it?