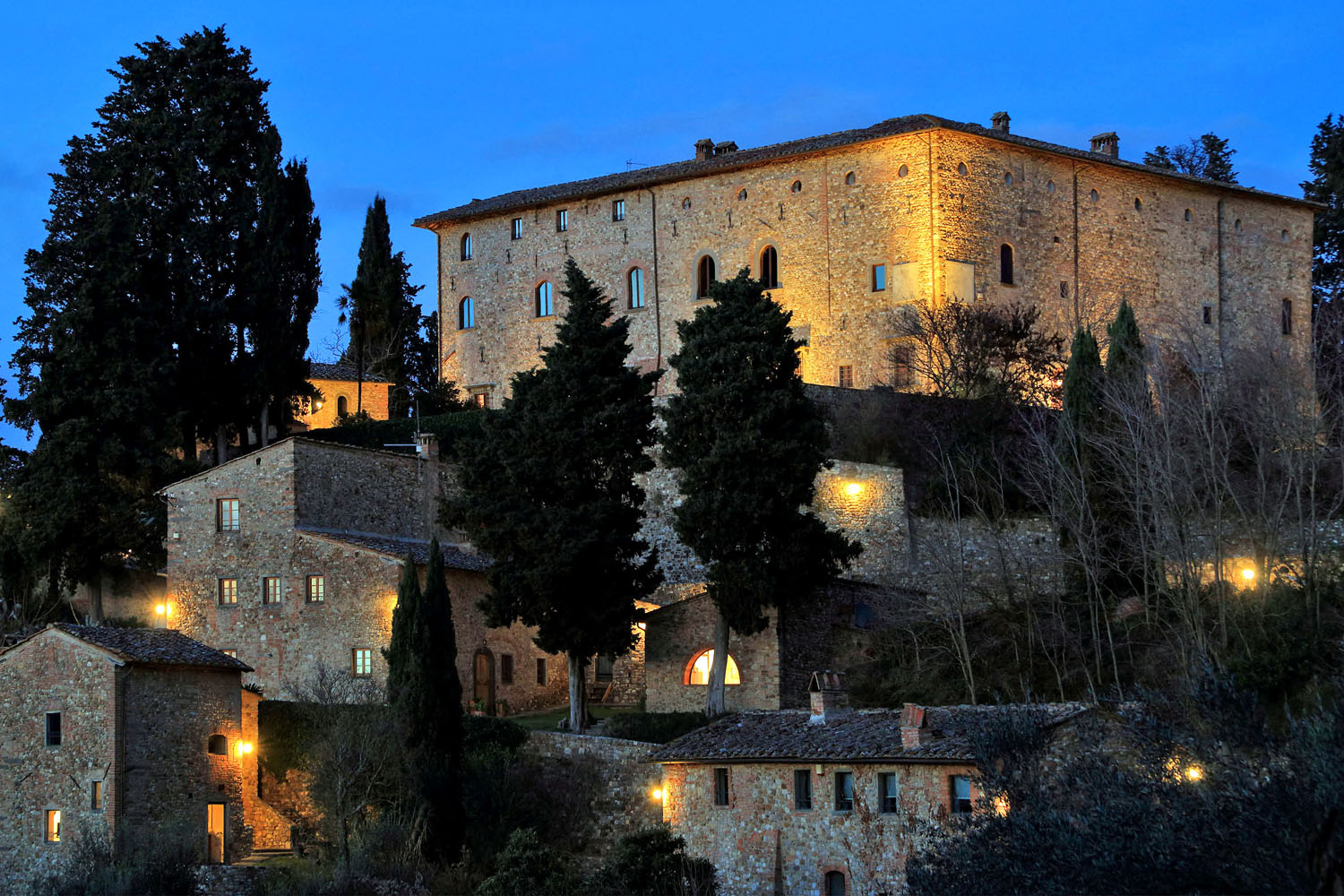 “Signori e Castelli nella Val di Pesa medievale” (Lords and Castles in Medieval Val di Pesa) takes the darkness out of the Middle Ages and rediscovers the year 1000 A.D. A cycle of history conferences, visits, and special openings of castles and churches in the territory built between the 10th and 14th century will take place, starting today, Saturday, March 11.

From today until June 10, there will be eight appointments regarding medieval culture locations in Chianti, centuries old testimonials which open their doors to the public for tours and rediscovery. Together with some of the most illustrious experts of this period in history, University professors Franco Cardini, Italo Moretti, Paolo Pirillo, Giuliano Pinto, as well as curator of the event, Francesco Salvestrini, Claudia Tripodi, Anna Guarducci and the architect, Alberto Ciampi, will take us back to the origins, territorial ties and other events connected to the construction and economic development of the castles and the most ancient architectural features of that period, before the year 1000 up to 1350 A.D.

In the territories of San Casciano and Tavarnelle. the structures involved are the fortiﬁcations of Bibbione, Pergolato, Santa Maria a Macerata, Poggio a Petroio, Poggio al Vento, Passignano, Le Corti, and Montepaldi.

“This is a new proposal,” announces the assessor for culture, Chiara Molducci, “which adds value to promote the territory and its touristic/cultural potential, aiming the ﬂood lights on the middle ages, an epic that wasn’t completely dark but a harbinger of innovation and experimentation, where many techniques regarding walls and agricultural methodology took hold. This includes the use of water mills for grinding ancient grains along the rivers Pesa and Greve”.

Churches and castles will be open to the public in the course of the cycle of conferences that will begin with the lecture by Prof. Franco Cardini, “Signori e cavalieri” (Lords and knights), in the auditorium of ChiantiBanca (Piazza Arti e Mestieri, 1, San Casciano).

The initiative is promoted and carried out by the township of San Casciano and the Amici del Museo (Friends of the Museum) of Impruneta and San Casciano Marcello Possenti. Admission is free.