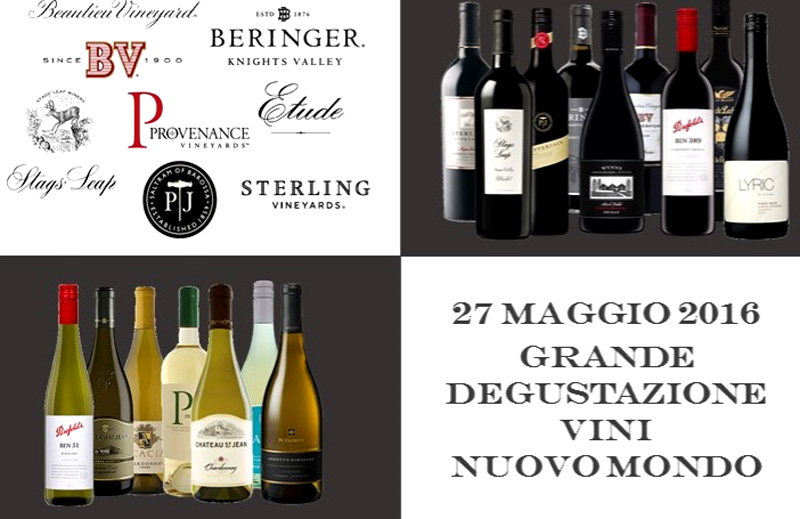 Articolo disponibile anche in: ItalianThe charm of the Chianti countryside, whose vineyards wind around

The charm of the Chianti countryside, whose vineyards wind around precious land and mix with olive trees and forest, are the framework for the restaurant, Il Cavaliere, inside the estate of Castello di Gabbiano (Gabbiano Castle) in Mercatale Val di Pesa, about 30 minutes from Florence.

Il Cavaliere offers a unique, pleasant, informal atmosphere which wins over its guests with the cuisine of the chef, Francesco Berardinelli.

Francesco respects tradition and proposes classic recipes in a modern version. The restaurant is located in a farmhouse from the 16th century that has been restructured while maintaining the antique charm of the rural society of Chianti.

The Cavaliere’s cuisine is appreciated for the quality and freshness of its ingredients chosen among the region’s producers as well as the castle’s own produce. It is put together with art and simplicity by the wise hand of the chef. The meal is completed by the wine of Castello di Gabbiano, one of the most representative of the Chianti region.

The wine list respects the enological tradition of the region with a ﬁne selection of Chianti Classico, as well as wines from other regions of Italy.

On Friday, May 27, there will be a wine-food evening dedicated to the Vini del Nuovo Mondo (Wines of the New World); 5 labels representing the best wine production of Australia, New Zealand and California will be united in a single wine tasting.

The castle’s wines will also take part. All will be accompanied by the ﬁne springtime cooking of chef Berardinelli. It will be an informal evening, enjoyed in relaxation on a natural stage that only the hills of the heart of Chianti can offer.