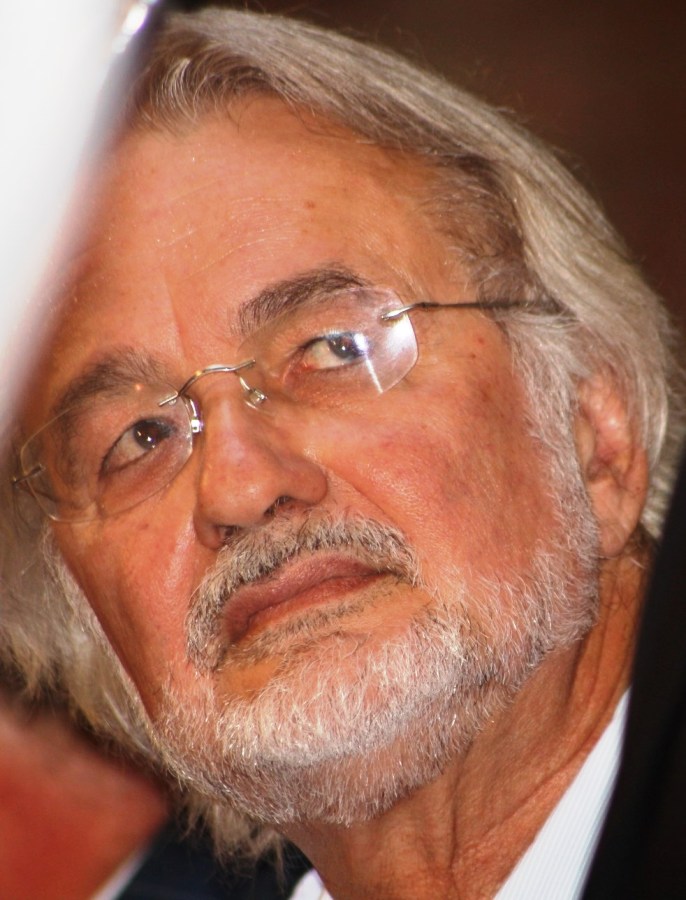 The opening of “I segni della memoria”, an important anthology of the painter and sculptor, Giuliano Ghelli, is set for Sunday, June 25, at 6 PM in Tavarnelle, at the church of San Piero in Bossolo.

The desire of the Pro Loco di Tavarnelle and the Amici del Museo di Arte Sacra, curators of the event, is to keep the art of Giuliano Ghelli alive.

Ghelli, who passed away in February of 2014, was able to keep his roots in his beloved Chianti land even though he had commitments in Italy and abroad.

The show is set up in the suggestive architectural complex of the Pieve and was made possible by the Archivio Giuliano Ghelli and the Dedalus cultural association.

It contains numerous paintings which cover part of Giuliano’s production: works from the 1980’s, his paintings dedicated to Leonardo da Vinci, in occasion of his personal show in 1992 at the Castello Sforzesco di Milano, his “porte della fantasia”, exhibited in 2008 in the Sala d’Arme in Palazzo Vecchio in Florence, and others. Some sculptures will also be on display.

His famous “esercito di terracotta” will be a moving tribute. The show will be open until Sunday, July 30 on Fridays, Saturdays and Sundays from 3:30 PM to 7 PM.