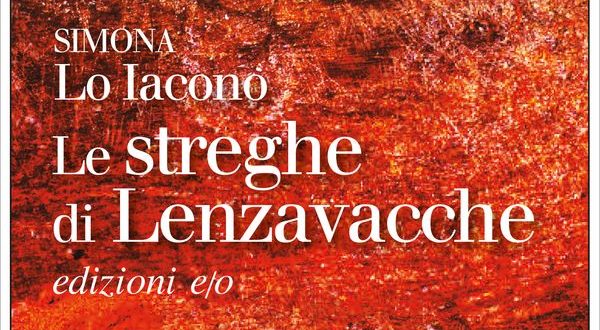 On Saturday, February 25 at the cinema/theatre, Buondelmonti of Impruneta, the presenter will be Simona Lo Iacono and her book, “Le Streghe di Lenzavacche”, E/O, Editor.