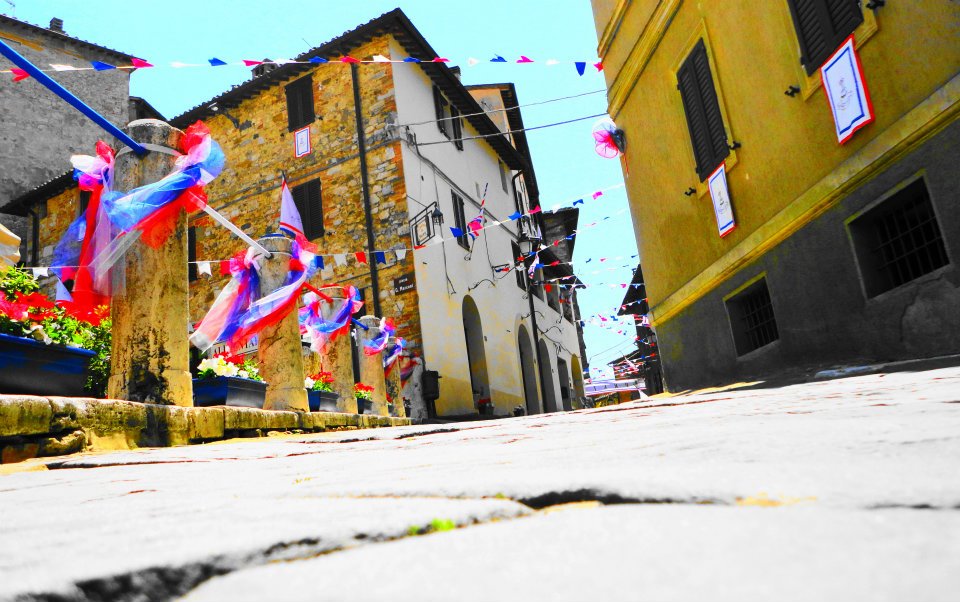 Articolo disponibile anche in: ItalianThe small town of Pianella will be alive with sports,

The small town of Pianella will be alive with sports, culture, typical local ﬂavors and events for all ages with the “End of August festival”, programmed for Friday, August 19 till Sunday, August 28.

The initiative, organized by the GSD of Pianella and with the support of the town, will take place at the local stadium ,”Lido Becucci”.

Saturday, August 20, local traditions will be highlighted with a dinner, ”la Cena della Trebbiatura (threshing)”, preceded by the exhibition,”The nostalgic threshing ﬂoor”, with agricultural equipment of the past and the reevocation of the threshing of wheat. Accompanying the dinner will be music from ”I nuovi jolly”, beginning at 10pm.

On Sunday, August 21, the grilled meat barbecue returns. At 9pm you will see a recital of eastern dances by students of Pianella followed by a dance exhibition by the MG School of Siena at 9:30pm.

The festival continues on August 24, Wednesday, with pizza, beer and sausages and a piano bar with karaoke led by Marco from 8pm till midnight. On Thursday, August 25 you can taste mixed fried foods and play super bingo starting at 10pm.

The second weekend of the festival begins on Friday, August 26, with a ﬁsh dinner, followed by a fashion show and the presentation of the GSD Pianella Soccer team, which will take part in this year’s ”Prima Categoria” (ﬁrst category) soccer championship.

Starting at 5pm on Saturday, August 27, a rally of vintage motorbikes and autos will take place. The vehicles will leave at 5:30 pm for a trip around the hills and vineyards of Chianti.

This will include a visit to the Borgo Scopeto wine cellar and a tasting of local wines. The grand ﬁnale of the End of August festival is scheduled for Sunday, August 28, with a closing dinner and a dance exhibition by Nemo dance at 9:30pm. For information and reservations, call 348-2550460 or 338-8663146.