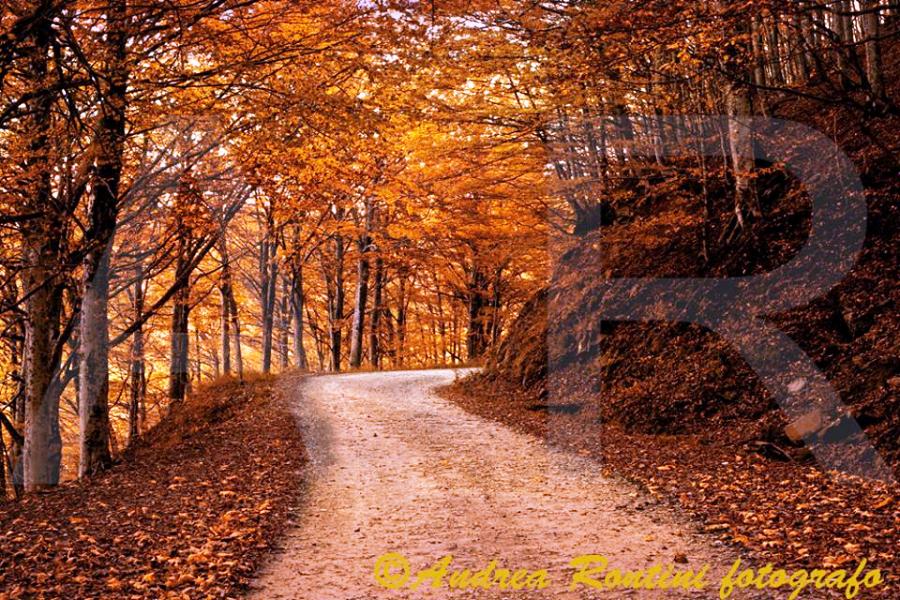 The photographic exhibition dedicated to the ancient Via Romea Sanese – the road that used to connect San Donato in Poggio to Quercegrossa passing through Castellina in Chianti – has been extended to 1st January 2019.

The shots are signed by Andrea Rontini, who chose Castellina as his adopted town. He oversaw the installation in the evocative setting of via delle Volte with his wife Manuela.

The exhibition, inaugurated last July, is a subject of interest for local people and visitors, who have the opportunity to rediscover the ancient route that used to connect Florence with Siena in the Middle Ages.

The Via Romea Sanese, that used to cross the Chianti area and to join with the Via Francigena, has been cleaned up in recent months by the volunteers of the Gruppo Archeologico Salingolpe, the Castellina in Chianti Football Club and Camminando A Quercegrossa. The photographic exhibition, organised and promoted by the Municipality of Castellina in Chianti, offers the chance to rediscover the Medieval alley of Via delle Volte.

Here Filippo Brunelleschi – according to a recent research by Massimo Ricci PhD. – built, for the first time in history, a structure that could hold out against gunpowder weapons.

The covered street of Via delle Volte, protected by stone vaults, revolutionised the Medieval defence system.

The same Massimo Ricci has also unveiled, in recent years, the technique used by Brunelleschi to build the dome of Florence’ Cathedral.