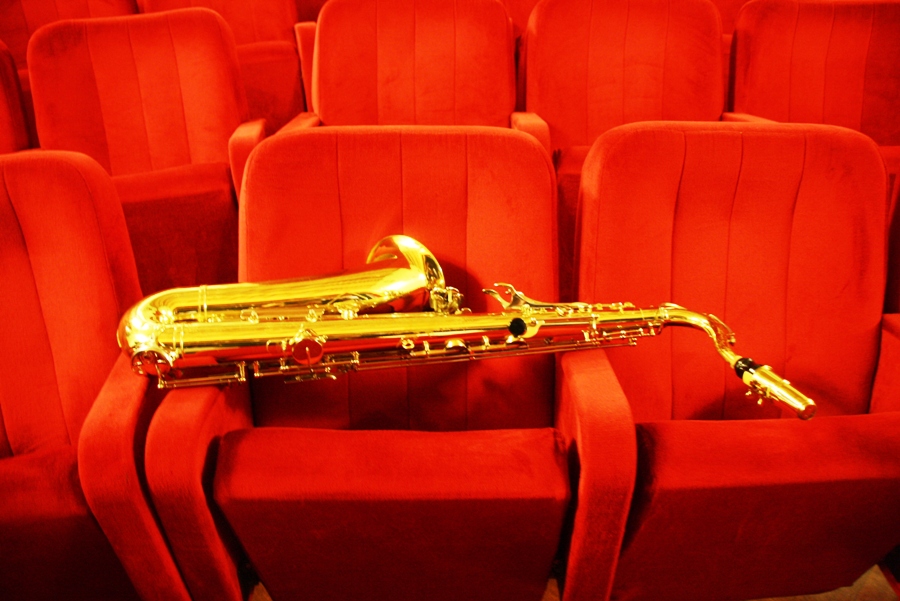 Music, maestro! The long, rich Marcialla summer begins to the tune of music, theatre and sports.  There are three months of events in the heart of the Barberino suburb, in piazza Brandi, from June 18 to August 31.

Numerous local groups are involved. There will be food stands for the whole summer. The reﬂectors light up the stage for the “Festa della Musica” (Music Festival).

After hosting the baby-party of the nursery school, it is ready to host the musical marathon, organized, as usual, by the Giuseppe Verdi Philharmonic, in program for Saturday June 18 and Sunday June 26.

The program of events begins with a band rally on Saturday (June 18), when exhibitions of the Philharmonics of Marcialla and Panzano alternate.

There will be an exceptional cycling-tourism event organized by the UCM Marcialla on Sunday, July 24. The caravan on two wheels will cover some of the most suggestive trails among the Chianti Classico hills.

Also, after last year’s success, the ﬁnal act of the “festa”, “written” by members of the UCM Marcialla, the MCL club and the organizers of the “Trofeo Matteotti” (Matteotti Trophy), promises to entertain with a rich musical offering based on performances and events from August 22 to the 28th.

The music fair will continue till August 31 with an artistic space run by the Marcialla Cutural Association, the group of actors, directors and enthusiasts who manage the communal Theatre, “Regina Margherita”. All the shows are free (except for the comedy in vernacular) and the stands are open every evening. The bar stand will be managed by Bar Sport.