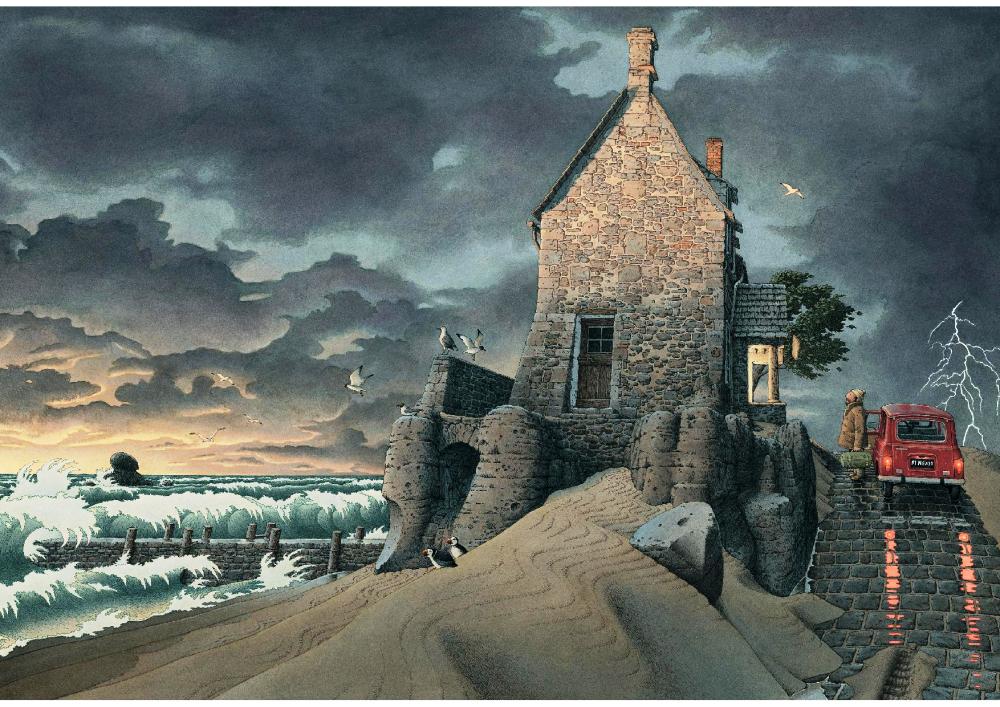 From Saturday 26th January (until March 31st) the Palazzo Malaspina, in San Donato in Poggio, hosts an exhibition of one of the world’s greatest illustrators, Roberto Innocenti, heir to the

From Saturday 26th January (until March 31st) the Palazzo Malaspina, in San Donato in Poggio, hosts an exhibition of one of the world’s greatest illustrators, Roberto Innocenti, heir to the Italian tradition of twentieth century ‘figurinai’. A great display of his graphic activity, which lasts 40 years, from the 80s to the present day.

Each work by Roberto Innocenti is a soulful creation that plays with archaic and contemporary imagery, puts across ideas and graphic solutions in a totally original way, opening the doors to imagination.

When you come across a book illustrated by the Tuscan master a journey begins, a journey so intense and deep, that touches every heart, of grown ups and children alike.

In the Palazzo Malaspina’s exhibition centre, a prestigious cultural space in the Florentine territory, the network of Florentine Chianti municipalities has promoted and organised Roberto Innocenti’s solo-show “Figure per raccontare”, curated by the Ufficio Cultura of the Unione Comunale del Chianti Fiorentino.

This innovative event – dedicated to the long career of the designer – displays eighty of his works, including tempera paintings and watercolours, many of which unpublished, plus posters and various objects painted by the master.

This master of the image has created fabulous narrative and timeless works that will pose a question for every visitor. Are these figures to be read or observed?

One can decide to rationally follow the plot told by the images, identifying the characters and story lines, or surrender to the suggestion of the artist who seems to invite you to look for new details and new aspects of the story.