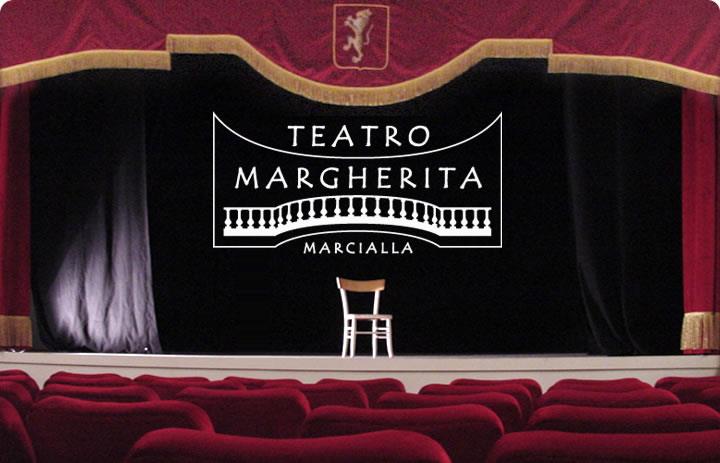 The season will be various, appealing to everybody, with focus on family. There will also be events for fans of prose and music: presenting the 2016/2017 program for the Town

The season will be various, appealing to everybody, with focus on family. There will also be events for fans of prose and music: presenting the 2016/2017 program for the Town Theater of Marcialla (Barberino Val d’Elsa), Regina Margherita.

From November to April there will be almost 20 appointments including theatre for children, contemporary and research theatre. theatre at 0 km. theatre in dialect, jazz with wine tasting, and band concerts.

The appointments begin with children’s theater on Sunday, November 6, at 5 PM, when they will be presenting ”Ucci! Ucci! Pollicino e altre ﬁabe” with Micheel Mori and Anna de Franceschi. Scenery and costumes are by Woodstock Theatre and music is by Mirco Sassoli. The play is an immersion in traditional fairytales, from Collodi to Calvino, reaching into our grandparent’ memories.

These are tales in the oral tradition, absorbed and rethought in an original form while maintaining an old time ﬂavor. Among hungry ogres, witches and clever children, we will take a step back in time to when tales were told in front of the ﬁreplace or before putting the children to bed.

“The new program,” explains Sara Innocenti, President of the cultural Association, “Marcialla, “will host a full list of presentations, which will be divided among four different sections, from now to April, totaling 23 dates, including repeat performances. As per usual, the program is spread out among entertaining novelties, comic scripts and fascinating proposals. Theatre for young and old, theatre in the vernacular, and jazz and wine will be the main points of the full calendar, appealing to all, with attention to discerning tastes”.

You can ﬁnd the complete program at www.teatromargherita.org. Here it is.

February 3/4: Prose with the “Compagnia TeAltro”….“Doctor Jekyll and Mister Hyde”, a dark thriller.

March 25: Music and comedy. “Conciorto”, concert/voyage dedicated to the world of the vegetable garden.

April 8: ”Jazz and Wine” with the Antonello Salis/Riccardo Fassi duet.