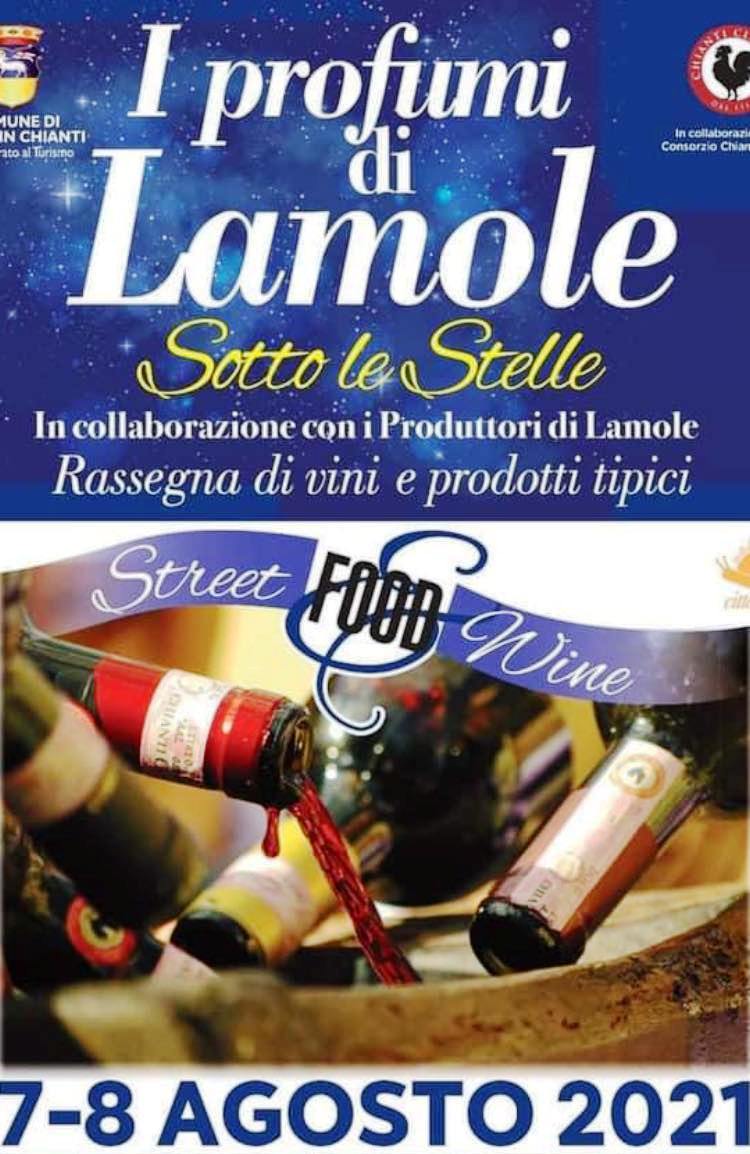 Articolo disponibile anche in: ItalianLamole (Greve in Chianti) celebrates the aromas and flavors of

Lamole (Greve in Chianti) celebrates the aromas and flavors of a Chianti wine that has the privilege of growing at a high altitude, in one of the historic rural landscapes of Italy.

The Chianti Classico, steeped in values ​​and quality, makes strength through the work and union of its winemakers.

Agricultural passion, rural traditions, the memory and wisdom of local producers, the courage to experiment and innovate are the ingredients that are symbolically mixed in the ninth wine of Lamole.

The sense of community, linked to the creation of a collective wine, born from the excellences that represent local companies, will inaugurate next weekend, Saturday 7 and Sunday 8 August, “I Profumi di Lamole under the stars”, twentieth edition of a review of wines and typical products that focuses on local food and wine productions.

Intense, marked by the DOCG brand, children of the past and contemporary inspiration of a group of Chianti Classico entrepreneurs, Lamolese wines become a great little treasure of the national heritage.

Productions that are witnesses of local know-how, build and keep alive the identity of millenary villages such as the extraordinary scenery of Lamole, defined as a historic rural landscape from 20 February 2018 on the basis of a ministerial decree of agricultural policies.

On Saturday 7, from 17 to 23, and Sunday 8 August, from 17 to 21, the festival that floods the Chianti hills with scents, born from the collaboration between the Municipality of Greve and the producers of Lamole.

The exhibition includes the opening of the tasting stand with the possibility of buying the designer glass.

Saturday 7 from 6 pm a musical event with Ilaria & Kriss is scheduled and from 9 pm the observation of the stars will start by the Associazione di Torre Luciana.