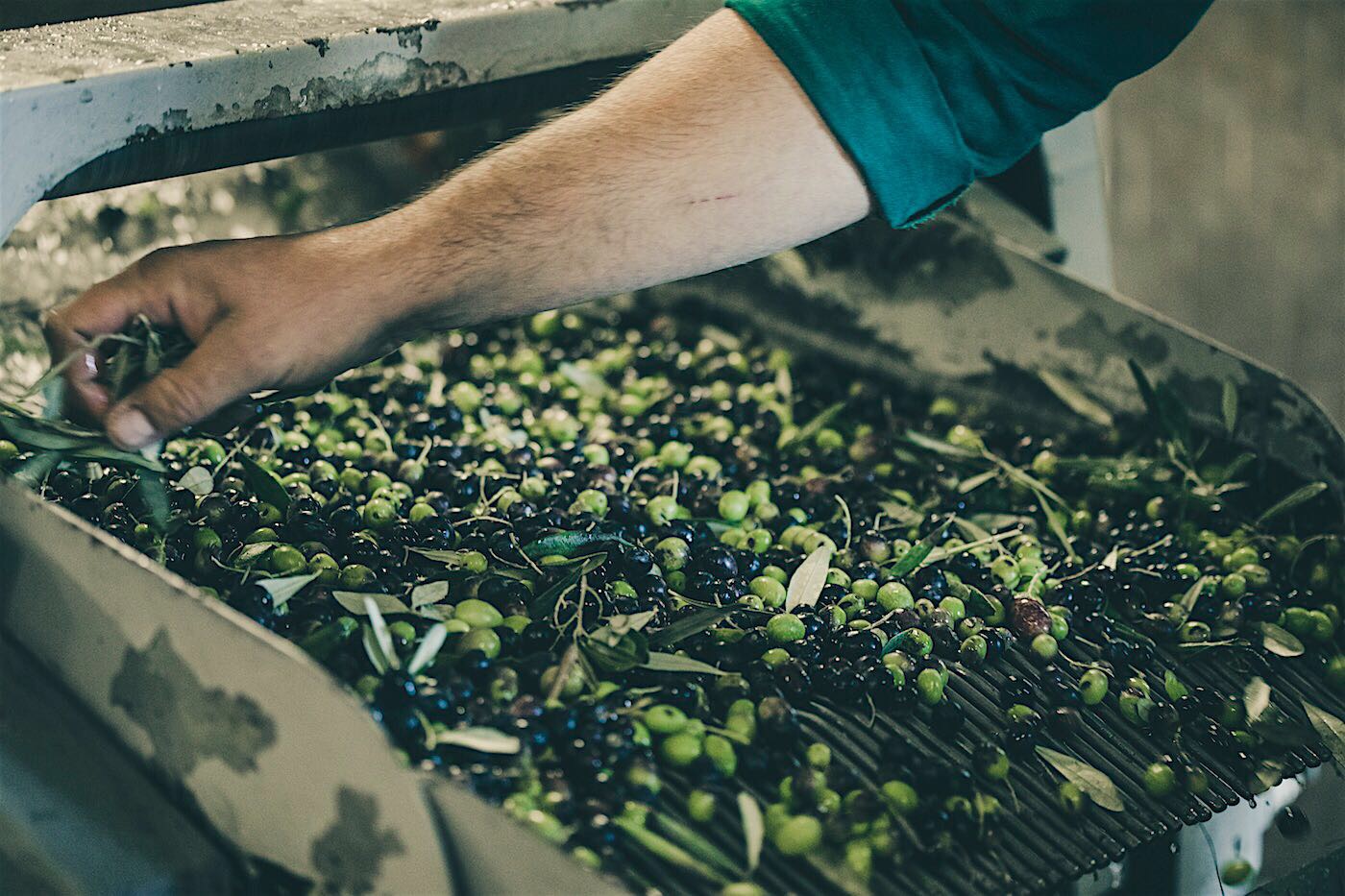 San Casciano in Val di Pesa will host an important event dedicated to olive oil, the ‘green gold’ of the Chianti, and this will be a great opportunity to celebrate

San Casciano in Val di Pesa will host an important event dedicated to olive oil, the ‘green gold’ of the Chianti, and this will be a great opportunity to celebrate this territory and its excellent products and rich cultural heritage.

The ‘Girolio d’Italia’ will be the guest of honour, on the occasion of the 23rd anniversary of this national association that consists of a network of 350 territorial entities between municipalities, provinces, chambers of commerce and mountain communities.

On the first weekend of December, on Saturday 2nd and Sunday 3rd, the town of San Casciano will act as the Italian capital of olive oil, devoted to celebrate aspects of olive oil heritage and production.

It’s an opportunity to promote extra virgin olive oil with a protected designation of origin, to make the best products shine, and to present the production areas and their ancient traditions. To do so, the Municipality, in collaboration with the Pro Loco association and all the partners that take part in the event, organizes a prestigious showcase featuring a series of olive oil-related initiatives.

Among the most important events of this edition, that focuses on the theme “Mediterranean Diet and Landscape”, is the conference that will be held on December 2nd at 4pm at the ChiantiBanca Auditorium.

During the conference experts and representatives of the institutions – such as Marcello Bonechi, acting vice-president and regional coordinator of Città dell’olio, and Enrico Lupi president of the Associazione Nazionale Città dell’olio, will discuss the various aspects of olive growing and the supply chain in Tuscany.

The farm food market will liven up the streets of San Casciano, where many producers from San Casciano, Greve, Tavarnelle, Barberino, Castellina, Castelnuovo Berardenga and Radda will display their typical food and handicraft products.

This year’s Girolio d’Italia is the perfect occasion for product tasting and for producers and consumers to meet. Many events are dedicated to enhancing the glorious flavour of olive oil, and many public spaces will get involved, such as the Giuliano Ghelli Museum, the Chianti Tower, the Niccolini Theater, the municipal library, the squares, the restaurant tables and local community centres.

As part of this rich program, there’s an exhibit of local students’ works, the “Olivagando” event with a series of guided tours combined with olive oil tasting around San Casciano, and “Bimbolio” in the Circolo Ricreativo Arci of San Casciano, where kids will have fun while learning about olive trees and oil.

There will be another event dedicated to children, the “Fav…oleose”, with old tales and stories narrated by fabulous grandparents in the restaurants of the historic centre of the town. Even rock music makes an appearance in the olive oil world.

Girolio puts up a stage where young local bands can perform covers and original songs. During the two days of the event, the Municipality organises the ‘Rockolio music festival’ dedicated to young bands’ musical and experimental projects. All the Tuscan bands that would like to participate, need to contact the numbers 055 8256341 – 335 1601893.

And for those who want to learn some local recipes made with olive oil, don’t miss the Show cooking event in the main square, where local chefs will reveal some of their precious secrets. A free olive oil-themed photography competition is also open.

The event will start at 9:30am on Saturday, December 2nd, under the walls in Piazza della Repubblica, where the Oreste Carlini marching band will play folk songs in the presence of the Mayor Massimiliano Pescini.