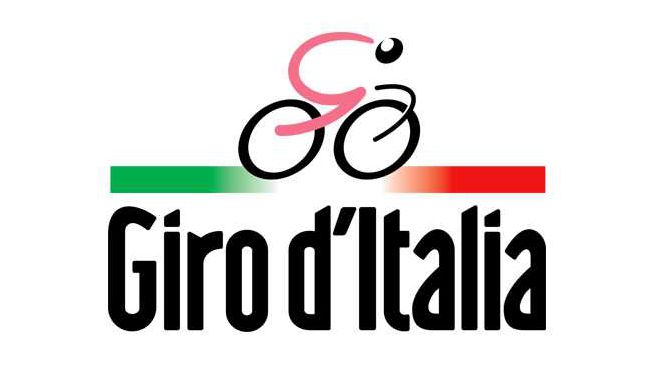 Articolo disponibile anche in: ItalianTHE COURSE It’s going to be one of the key

THE COURSE
It’s going to be one of the key stages of Giro 2016, highly likely to be decisive to select the shortlist of potential winners of the Maglia Rosa just before half-distance in the race. The main characteristic of the course is the absence of flat sections, with a continuous series of ups and downs among the Gallo Nero vineyards. The riders, who will each be on the course for around 50 minutes, will have to face climbs, some of them pretty steep, and descents in which they will have to push on the pedals, in particular during the final part of the stage.

The start line will be in Radda, touching some of the key locations of the Chianti Classico Wine Consortium such as Castellina in Chianti (where the course will pass very close to the medieval village centre and there will be an intermediate time), Madonna di Pietracupa, Sicelle, Panzano in Chianti to end in Greve, with the finish line positioned in Piazza Matteotti, an unusual triangular plaza.