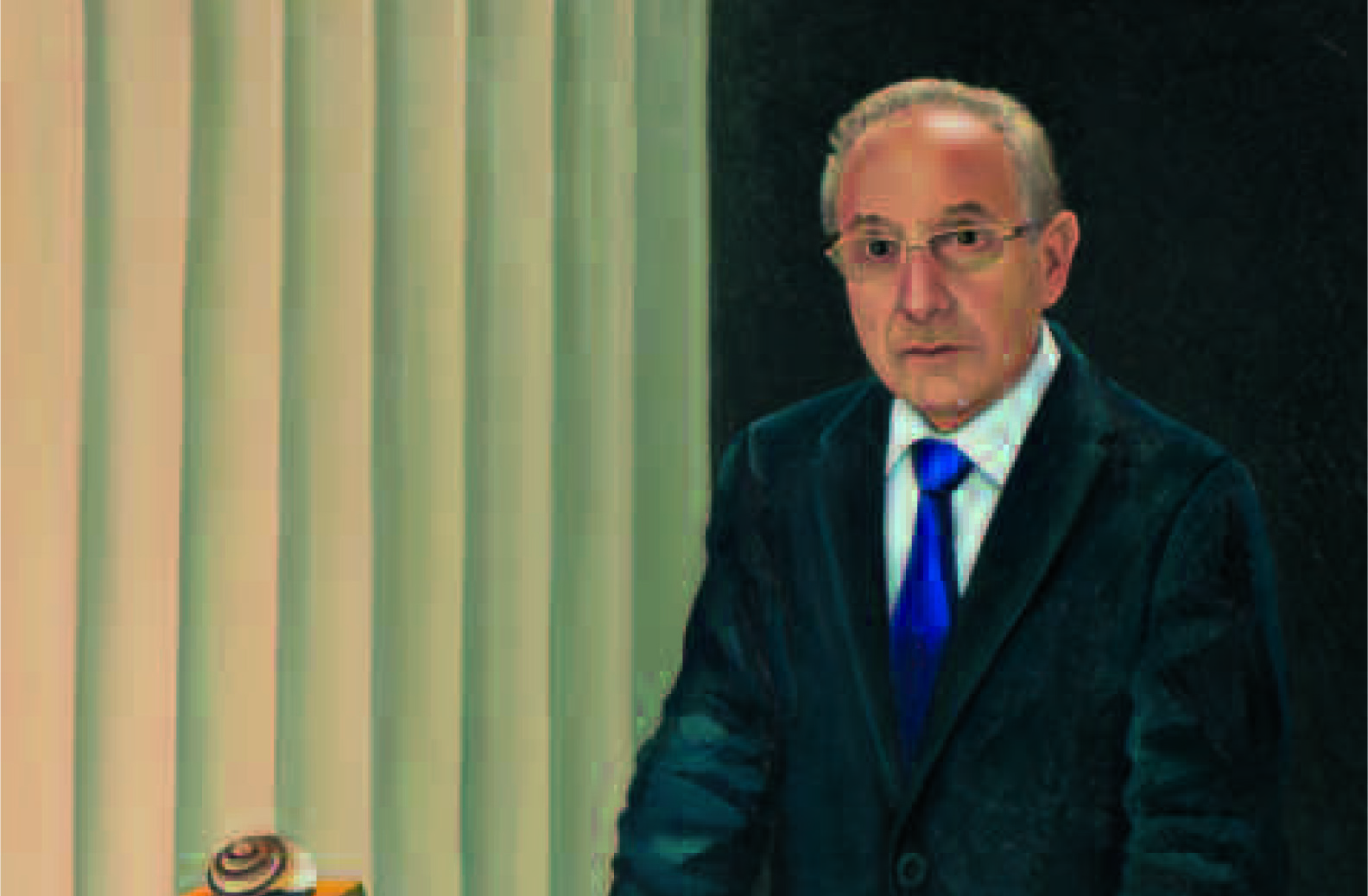 Articolo disponibile anche in: ItalianThe inauguration of the exhibition, “Florilegio Fiorentino”, was on September

The inauguration of the exhibition, “Florilegio Fiorentino”, was on September 25 at the Pieve di San Pietro in Bossolo in Tavarnelle.

The free exhibition will be open until November 6, on Saturday and Sunday from 9 AM until 12:30 PM and from 3 PM to 7 PM. The exhibition, promoted by the “Amici del Museo” of Tavarnelle and curated by Piero Bianchini and Pietro Bittau, is based on 42 works of paintings and sculptures by important Tuscan artists, chosen from the private collection of Mauro Pagliai, Florentine businessman who founded the publishing house, Polistampa in 1965.

The company is still important in the Italian editorial panorama and belongs to the Niccolini theatre, the oldest theatre in Florence, which re-opened its doors this year.

“His passion for art”, writes Antonio Natali, “together with his intellectual curiosity and farreaching view, has allowed Mauro to combine his craft as an entrepreneur with the desires of the collector. Over time, he has created a rich collection, where the unifying denominator is his own taste. In this era of conformity, this is a wonderful accomplishment”.

The catalogue is edited by Polistampa.