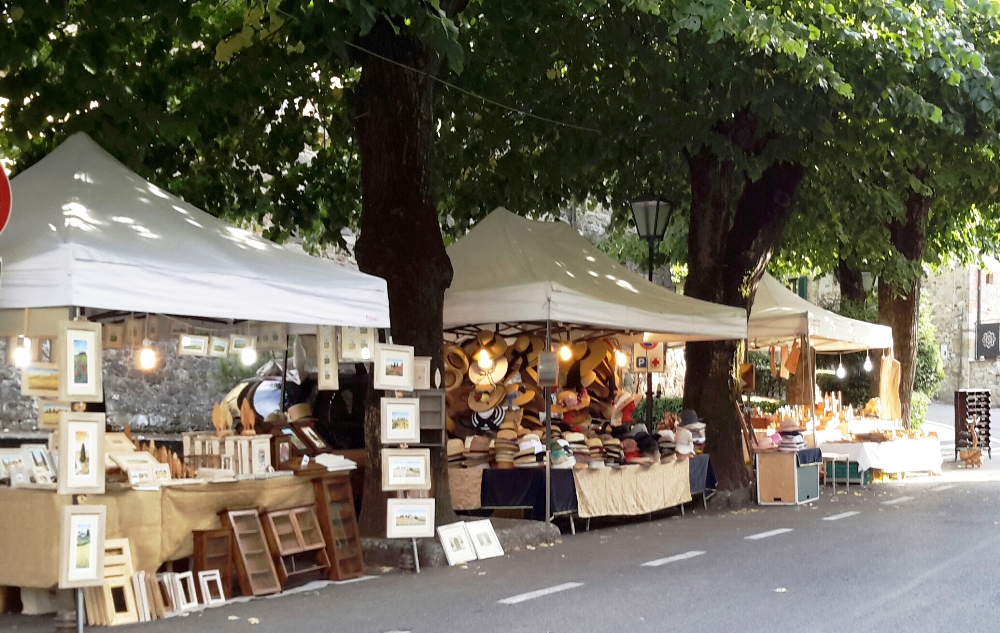 The initiative, promoted by the Idea Giovani Group with the Giuliano da Sangallo Association, also includes the extraordinary opening of the Archaeological Museum of the Chianti Senese until midnight and is part of the program of summer events promoted by local associations under the patronage of the Municipality of Castellina in Chianti.

The “Thursdays in Castellina”, scheduled every Thursday until July 25, will animate the historic center and piazza del Comune with traveling music and markets, while the Parco delle Casce will host the food stands, where it will be possible to taste the flavors and wines of the territory.