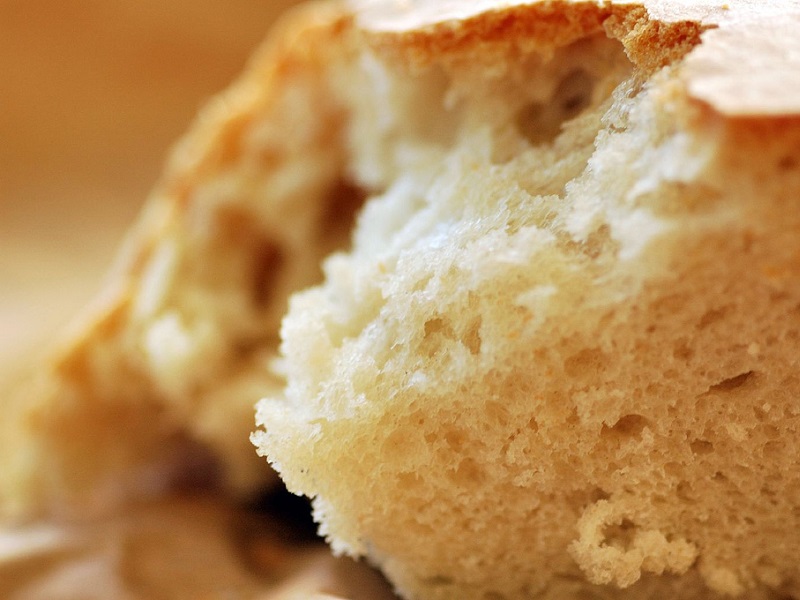 Articolo disponibile anche in: ItalianA “University of Bread” has opened in a farm stay,

A “University of Bread” has opened in a farm stay, set along the splendid hillside that goes from Monteﬁridolﬁ (San Casciano) to the Castello di Bibbione (Bibbione Castle) and then to Bargino and the Antinori wine cellars.

Starting on July 3, the farm stay “Macinello” began a tight calendar of meetings and tastings to rediscover the universe that rotates around an antique and magical food. bread.

A group of friends had a very simple proposal: plant, gather, spin, knead, bake, eat… all together. All of this is done in the midst of history and recipes and with literature and theatre. It is a group of expert artisans, cooks and farmers. Here is the complete program for July and August.

Thursday, July 14, at 8pm: “Cena della Battitura” (Beating Dinner). Breads made with antique grains from “Il Campo,il seme e il grano” (the ﬁeld, the seed and the grain), an association of farmers from Piana. It will be followed by a tasting of bread based recipes.

Thursday, July 21, at 8pm: “Matrimonio di gusto” (A wedding of taste). Bread baked in a wood stove with prosciutto baked on coals, from the “Academy of cooked ham” of Parma.

Thursday, July 28, at 8pm: Bread without gluten. Seminar on “gluten free” bread, followed by the tasting of bread recipes and Monica’s piano bar.

Thursday, August 4, at 7pm: “Il pane di Mina e le sue ricette del cuore” (Mina’s bread and her favorite recipes), course on bread and its history, led by Stefania Storai, food blogger from Prato. It will be followed by a tasting of recipes made with a bread base.

Friday, August 12, at 8pm. “Il pane in Sicilia” (Bread in Sicily). the “Dottore” at the stove for an all Sicilian dinner with recipes with a bread base.

Friday, August 26, at 8pm. “A cena con il Fattore” (Dinner with the farmer). 60 years as a farmer, from the feudal system to today, conducted by the “Fattore di Mercatale”. Followed by a tasting of bread based recipes.