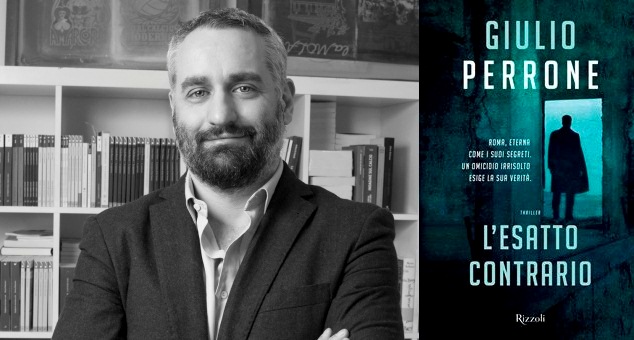 This year there are seven writers competing, two more in respect to the ﬁve previous years of competition. The books, edited from January 1, 2015 to June 30, 2016, will be presented from February 18 to May 6, making the rounds of the various townships (starting at 5pm).

The ﬁrst appointment will take place on Saturday, February 18, in Greve in Chianti, at the Fattoria Castello di Verazzano, with the book by Giulio Perrone, “L’esatto contrario”, edited by Rizzoli.