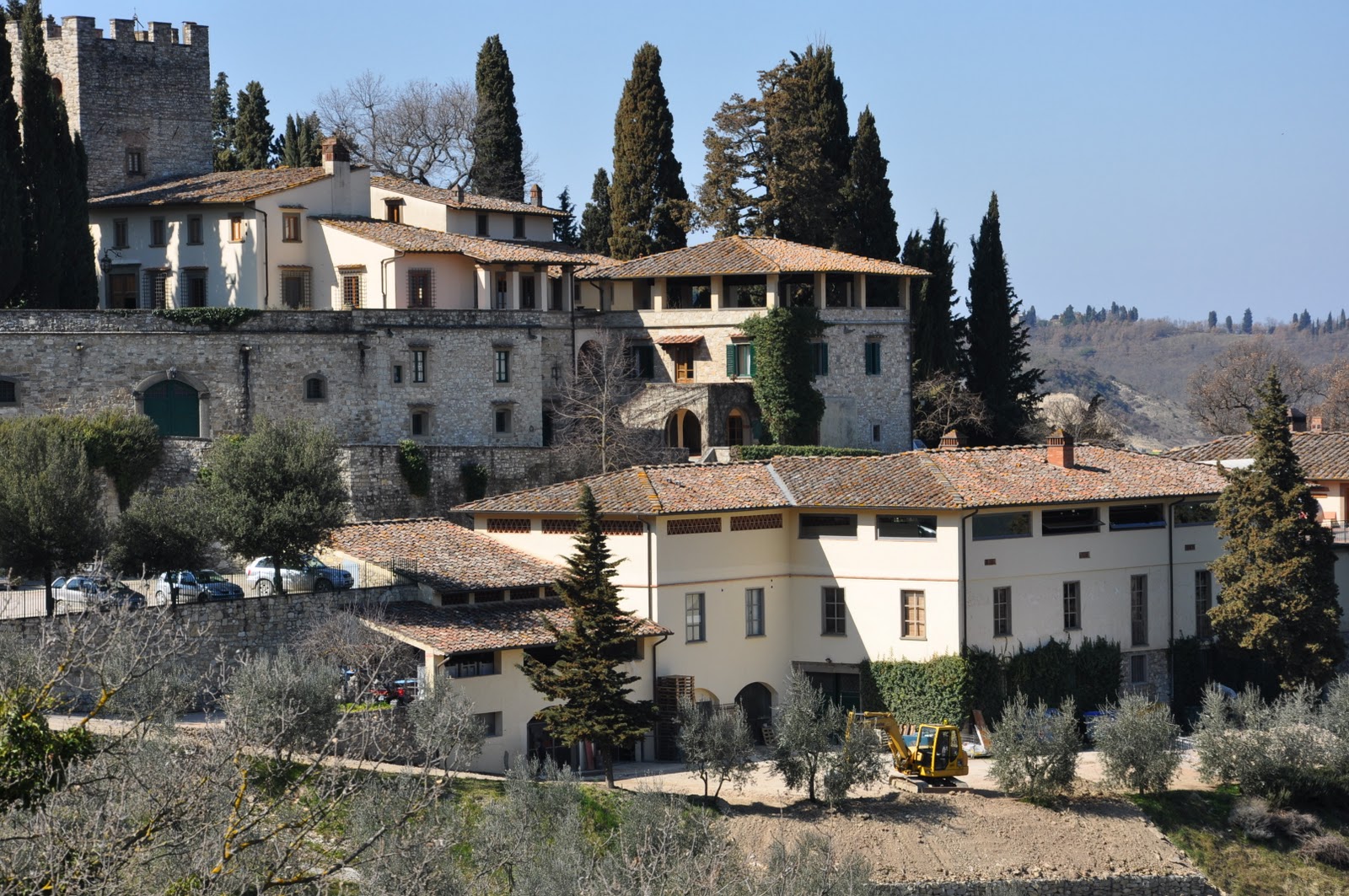 Tradition requires that the ﬁnal award be presented at the ”Fattoria Castello di Verazzano”, near Greve in Chianti. This will take place on Saturday, May 27, with the presentation of the reproduction on bronze of the painting, ”Allegoria del Chianti” by Giorgio Vasari, reproduced by the master goldsmith, Mauro Bandinelli.

The 30th edition of the prize involves seven writers, chosen by the technical jury as ﬁnalists. They will present their own books and also depend upon the judgment of readers.This sum of the two juries will decide the ﬁnal winner.