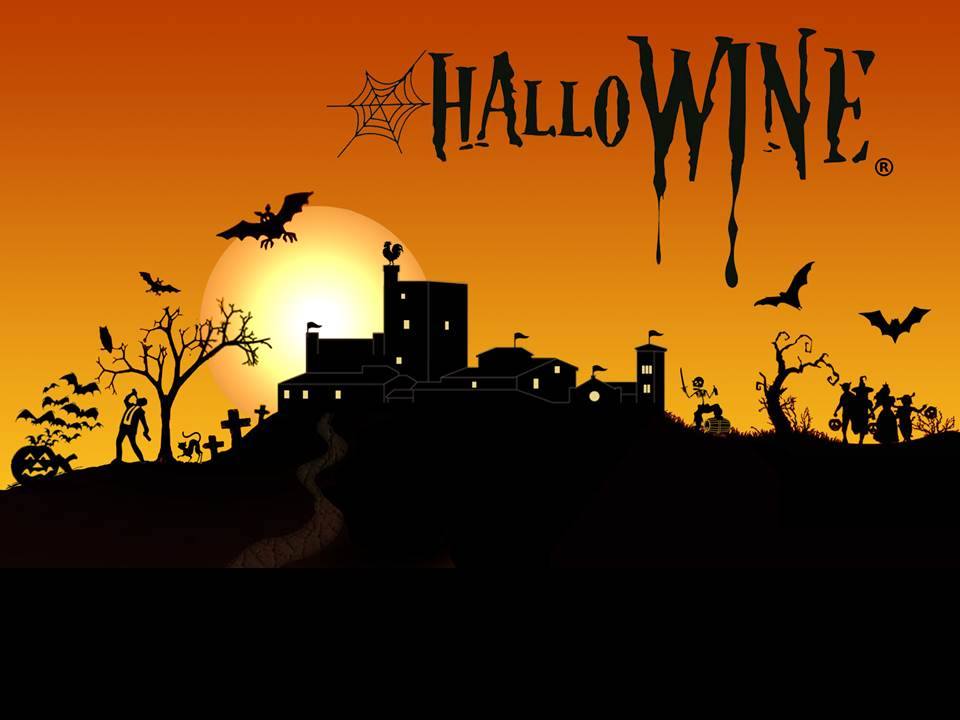 Articolo disponibile anche in: ItalianLast year’s ﬁrst edition was a complete success. So this

Last year’s ﬁrst edition was a complete success. So this year, on Sunday and Monday, October 30 and 31, “HalloWine” is returning at Castellina in Chianti, thanks to the collaboration between associations and economic and commerical ventures, the Archaeological museum of Siena and the town administration.

The appointment calls for witches, ghosts, vampires and everyone who wants to live the Halloween atmosphere among music, culture, food, and wine. In the spirit of “Sip or Treat” and with scenery in Tim Burton style, the event culminates with a masked party Monday evening starting at 8 PM.

“Balli al chiaro di luna” (Dancing in the moonlight) around the streets of town with DJs Gerace and Grazzini, will be those young and old dressed in themed costumes. A “horror” make up stand will be available.

The adhering entities will keep the party going with drinks, food and aperitifs for dinner and after: the Consortium “Amo Castellina”, of the winemakers of Castellina in Chianti and the Association “Misericordia, Fratre, Casritas and the Gruppo Idea Giovani will participate. On both days, Sunday and Monday, starting at 5 PM, “pocket” goblets will be sold with a bonus of three drinks of new wine and the ever present chestnuts.

Bottles with the trademark brand ”HalloWine” will be sold and will add to the coffers of the committee “Castellina Solidale”. Proceeds will be donated to the people affected by the earthquake in central Italy last August 24. Towards the same goal, also on Sunday and Monday, those adhering to the initiative will continue to support the fundraising campaign through their own points of collection.

On Sunday afternoon, starting at 5 PM, the spotlight will be on the Archaeological museum with a narrated animated show, “Echi etruschi”. (Etruscan echoes), a trip through antiquity between myth and history, thanks to the collaboration between the ARA cooperative and the Gruppo Danze Storiche “Vita Nova”.

At the end, at around 6 PM, the public can participate in ”Spuntino indoVino” with a delicious snack of local products and the possibility of participating in a blind wine tasting of Chianti Classico wine. Starting at 8 PM, the event will involve the entire town. The group, “Vita Nova’ will present ”Danza infernale” which will accompany the fall of darkness on Castellina, for the night of the witches.

For ulterior information and updates, Consult the Facebook page “HalloWine/@HalloWineCastellina”.