18dic17:0019:00Christmas concert (in the church) of the Filarmonica "Giuseppe Verdi" in MarciallaMarcialla (Barberino V.E.) 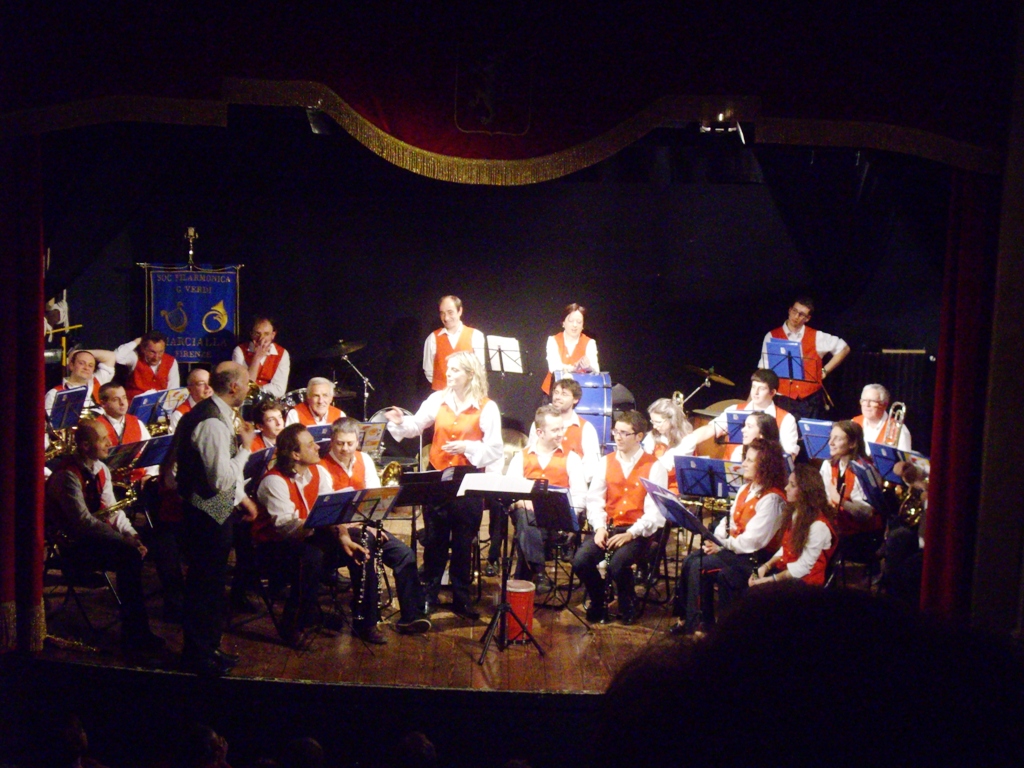 The Filarmonica “Giuseppe Verdi” in Marcialla Sunday, December 18, at 18, will hold the usual Christmas concert at the church of Marcialla.

The concert program includes the performance of Morricone’s music, Ravel, soundtracks, traditional Christmas songs and compositions by both romantic characters, cheerful and determined.

The invitation is open to anyone willing to listen to good music and enrich this holiday season. The concert will be preceded by Holy Mass at 17, animated by the same Philharmonic.