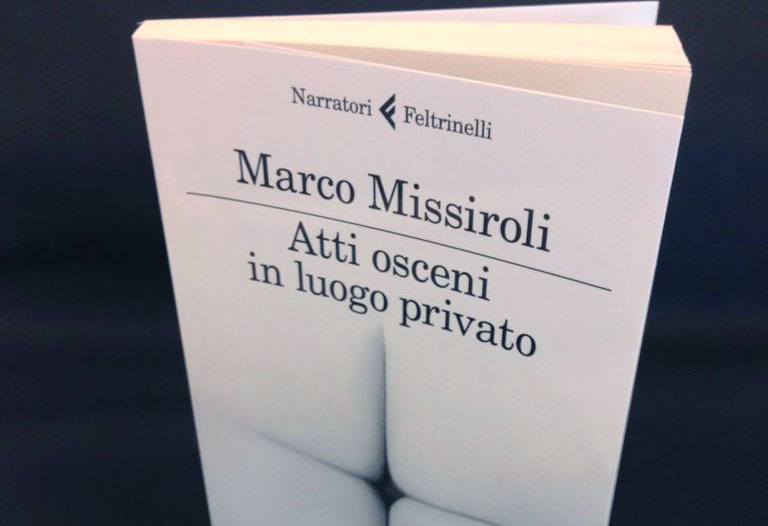 On Saturday, March 11, the literary prize will stop for the ﬁrst time in Castellina in Chianti, at the Cinema Italia with Marco Missiroli and his book, “Atti osceni in luogo privato”, edited by Feltrinelli.