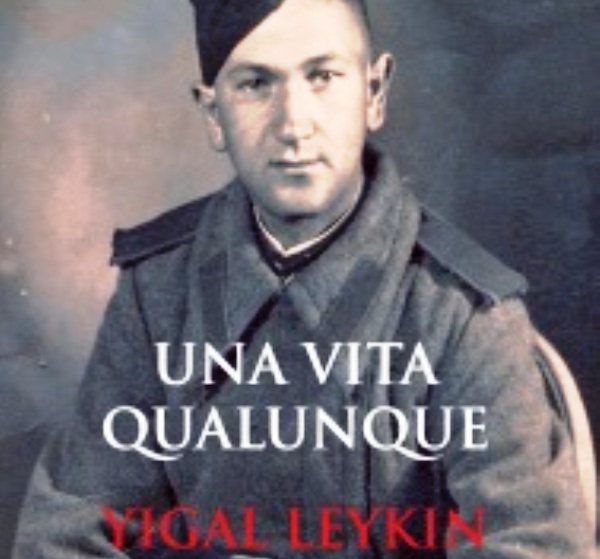 On Saturday, March 25 it is Yigal Leykin’s turn with “Una Vita Qualunque”, Giuntina editor, which he will present at the Niccolini Town Theatre of San Casciano.