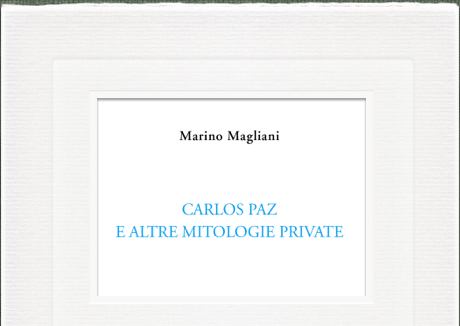 The last presentation will take place on Saturday, May 6, at the town theatre of Radda in Chianti. Presenting will be Marino Magliani and his book, “Carlos Paz e altre mitologie private”, edited by Amos Edizioni.