On Saturday, May 27, at 6 PM the inauguration of the personal art show by Gianna Pinotti, “De Sole”, will take place at the Polyfunctional Observatory of Chianti (OPC). The show

On Saturday, May 27, at 6 PM the inauguration of the personal art show by Gianna Pinotti, “De Sole”, will take place at the Polyfunctional Observatory of Chianti (OPC).

The show (open until July 8) is a collection of recent paintings by Pinotti (from Mantova), featuring a series of abstract works with an astronomy theme.

Geometry and color conceptualize the singularities of the celestial bodies, interpreting them and translating a metaphysical universe into artistic language.

Passion for the astros and the cosmos follow the artistic and personal career of Pinotti, who distills the fruits of her rigorous philological studies in her art. She combines the world of art with that of antique literature as well as with science and the history of knowledge. 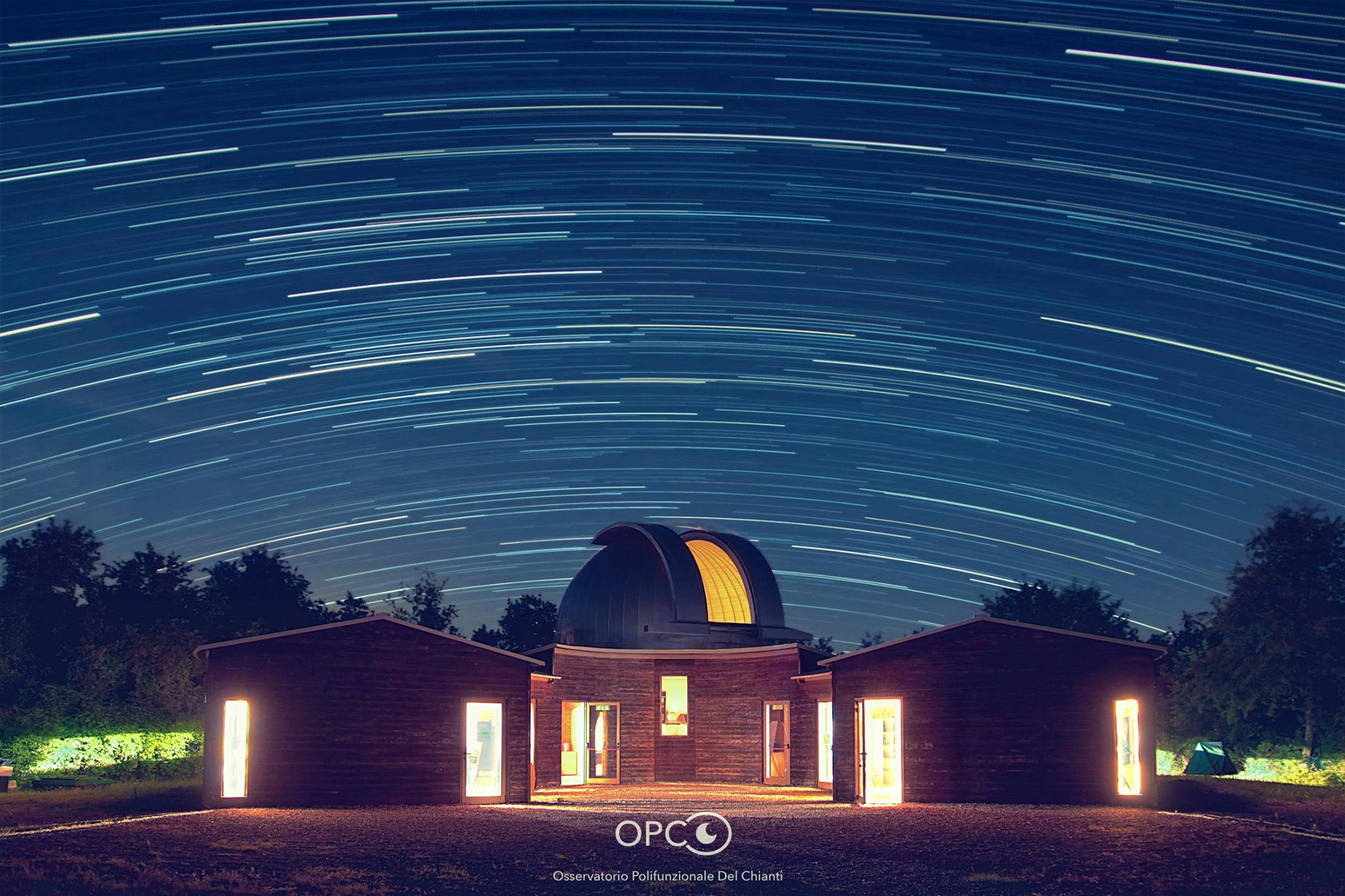 It is a show dedicated to the solar system, to the Sun in particular, which governs the movement of our corner of the universe. Among the works are the Anelli (2010) and La Dote (2011), inspired by the heavenly bodies that ﬂoat around cosmic material, with a perfect geometry left for us by the creation of the universe.

In the series “Codici” (in the show: Codice Sole, C. Luna, C. Saturno, C. Giove 2016-2017), geometric abstraction and chromatic symbolism create a bridge between science and mythology and reveal the divine order present in nature, which is then reﬂected by the “Number” which regulates human existence.

The sun is also the protagonist of a giant painting (De Sole, 9 tele, 150X50 centimeters) created by the artist over the last two years. Here the geometric rule, the calibrated control of color, gives way to the power of the artistic gesture, in a chromatic explosion.

The enormous solar mass with its uncontrolled energy – perpetual fountain of creation and destruction – is translated into an intense and drammatic phenomenology of color/energy “freed” from form/mass in Pinotti’s works.