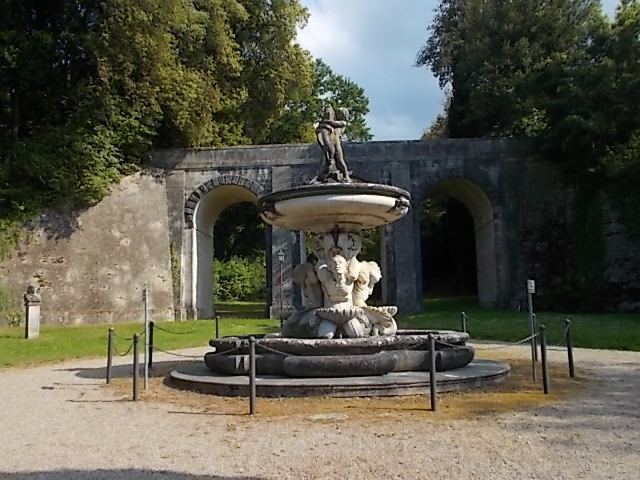 Nine classical and jazz music concerts, seven of which will be held in the beautiful setting of Villa Chigi. This

Nine classical and jazz music concerts, seven of which will be held in the beautiful setting of Villa Chigi. This is the first concert season of the Cultural Association “Pietro Guideri”, promoted in collaboration with the Istituto superiore di studi musicali “Rinaldo Franci” and the Maestri Massimo Guerri and Sebastiano Maccarini, from 3rd December to 20th June.

The opening will be on Sunday December 3rd at 5pm, in the Auditorium of Villa Chigi, with the director of the Rinaldo Franci Conservatory, Luciano Tristaino, on the flute, and Sebastian Maccarini on the piano.

The concert season will continue on Sunday, December 17th, in the Municipal Theatre “Vittorio Alfieri”, at 18.15pm with the Giuseppe Verdi Philharmonic Orchestra. On Sunday, January 14th there will be a laboratory for children up to three years old in the Sala Perseveranti.

There will be monthly concerts until June 20th, with various musical performances, such as those of the Viole Ensemble group and the Orchestra of the Istituto”Rinaldo Franci”, which will be the absolute star of the concert season’s last performance. 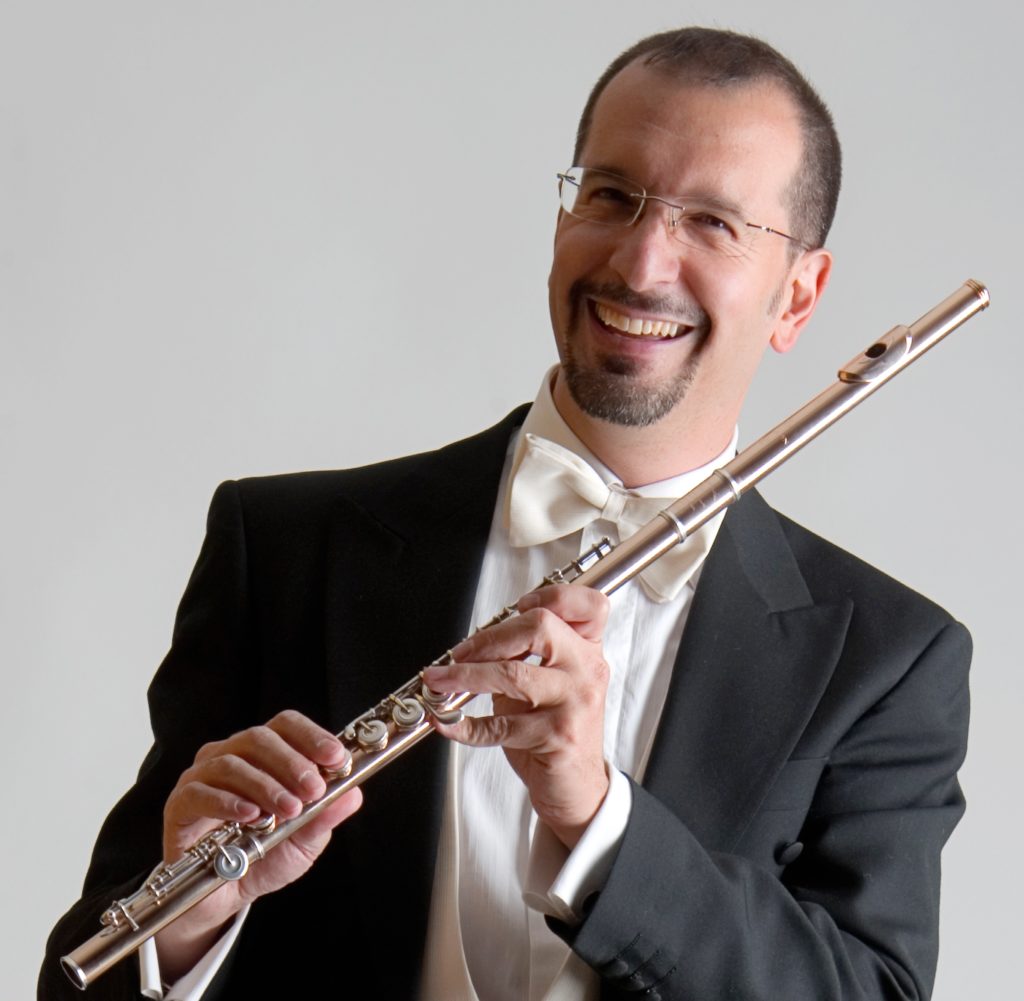 This first concert season consolidates the commitment of the Pietro Guideri Cultural Association to promote music in the territory of Castelnuovo Berardenga.

The association is currently collaborating with the Giuseppe Verdi Philharmonic Orchestra, and working at the project “A tutti uno strumento” (“an instrument for everyone”) in primary and secondary schools and in the music school.