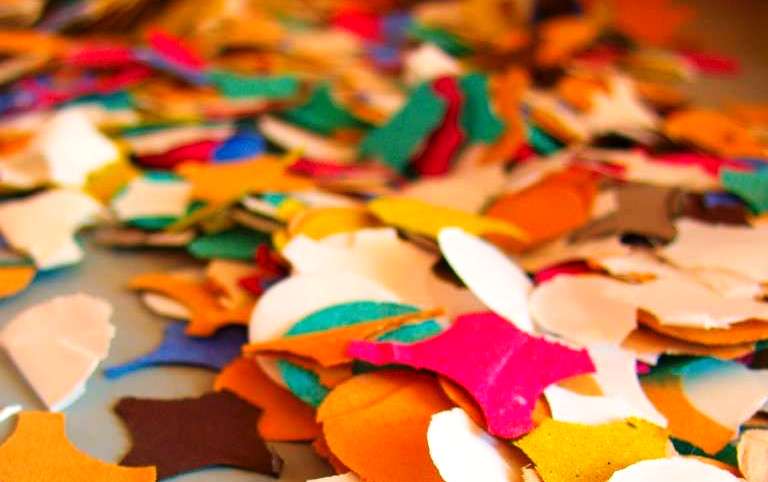 Articolo disponibile anche in: Italian“Mister Carnevale” will make a triumphant entry to inaugurate his

“Mister Carnevale” will make a triumphant entry to inaugurate his show, throwing smiles and streamers from the wagon of happiness. Colors, masks, songs, and traditional ﬂavors will be shared in eight different locations of Chianti and Valdelsa, among the hills of Barberino and Tavarnelle.

The children’s Mardi Gras celebration begins. It is a multicolored caravan ready to parade through the streets and piazzas to animate the local clubs and entertain with songs, and music and ﬂavors.

The carousel of fun in costume will take place during organized parties between Sunday, February 19, and Tuesday, February 28.

The Parish of Santa Maria and the Cultural Association of Marcialla will begin the celebrations with an afternoon of choral cheerfulness. Big and small are invited to participate in the parade, accompanied by the band, that will start in the Music room and reach Piazza Brandi, beginning at 2:30 PM, in the Village of Marcialla.

The parish of San Bartolomeo in Barberino Val d’Elsa is organizing events full of attractions in the location, il Barrino, starting at 3:30 PM. The initiative will be repeated on Sunday, February 26, at the same time.

On Sunday, February 19, Carnival makes an appearance at the Castello di Tignano, where at 2:30 PM, animation, run by the Tignano committee, will propose music and tastings.

Sunday, the 26th, the fun will be on the stage of the “Circolo La Rampa” in Tavarnelle. Children will be involved in a rich program of music, games, balloons. Leading the activities is the “Fattoria Didattica, A spasso con ciuchino”.

For the last day of carnival, February 28, there will be triple appointments in three different locations. In addition to the “Barrino” in the heart of the village of Barberino, Fat Tuesday will be celebrated in Tavarnelle, in the rooms of the “La Rampa” Club where, “Ci incontriamo a Carnevale” (4:30 PM) will be performed.

The Mcl proposes an afternoon of animation run by the members of the Club (4 PM). In San Donato in Poggio, the “Circolo of the Società Filarmonica” will close the series of carnival events with the party organized by the primary school of San Donato. There will be snacks, music and animation set up by the parents and the teachers of the school.