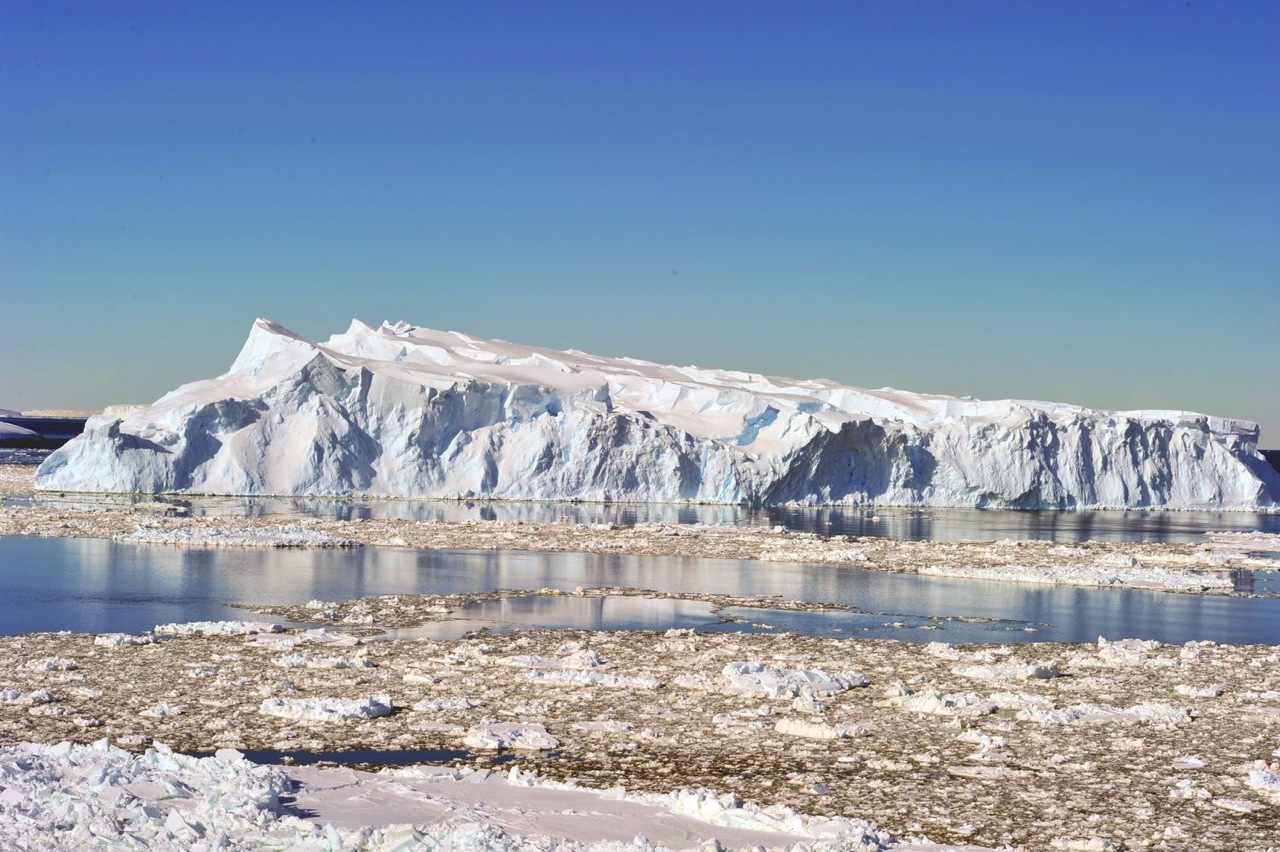 On Friday 22th June at 7pm at the OPC (Chianti Polyfunctional Observatory) there will be the opening of the exhibition of Belgian photographer Etienne Pierart, "Il Silenzio dei Poli" (buffet

On Friday 22th June at 7pm at the OPC (Chianti Polyfunctional Observatory) there will be the opening of the exhibition of Belgian photographer Etienne Pierart, “Il Silenzio dei Poli” (buffet and free entry) – “The silence of the Poles”.

On this occasion the artist, a photographer-reporter of scientific expeditions, will talk about these adventurous journeys, the meaning of the research missions to the Poles, as well as answering questions that will intrigue the participants.

At 9pm it will also be possible to take part in the visit the OPC and to observe the stars through the telescopes. 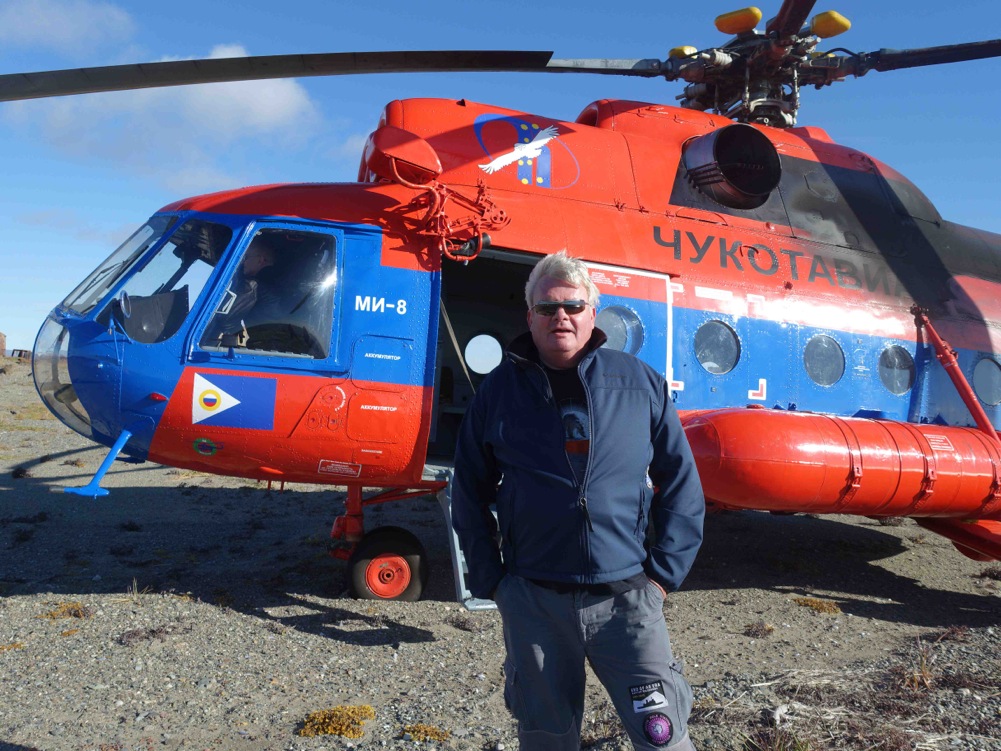 The exhibition is the result of years of travels and research that the artist has made in the North and South Poles. He has often worked as a photographer of various scientific expeditions, both for NASA and other international projects.

Etienne has been to Antarctica four times (between 2004 and 2012) and five times in the Arctic, where between 2005 and 2017 he visited Greenland, the Svalbard Islands and travelled across the Bering Strait on the Russian icebreaker Kapitan Khlebnikov.

During the long and adventurous research expeditions he had the opportunity to visit scientific bases and record the various researchers’ activities: biologists, physicists, chemists, climatologists, environmentalists, anthropologists.

In Antarctica he was able to visit the American, New Zealand, French and Australian bases, while in 2016 he took part in an expedition to the North Pole with a team of scientists and cartographers who were updating the maps of the Arctic.

Etienne Pierart’s photos tell the stories of audacious and unpredictable journeys, during which the forces of nature – wind and ice in particular – constantly put the success of the expeditions at risk.

These are fascinating stories of distant worlds that the artist has recorded with poetry as much as with the documentary gaze of the reporter.

Here’s a man who is confronted with a huge frozen desert, on which hovers a sacred silence, where a deep sense of estrangement and loneliness activates a more intimate connection with oneself and the planet.

During these trips, Etienne was able to observe with his own eyes the shocking consequences of global warming, the reduction – year after year – of the ice surface, the drastic transformation of the polar landscape, and the animals and plants that live there.

Etienne Pierart’s shots of the Poles are a mirror of the uncertain future of Humanity. These photographs have a triple value: they show us the Poles in all their powerful and sublime beauty, but also underline the tragic relevance of global warming, and define them as the new frontier of science and research.

The exhibition will be open until September 16th 2018.