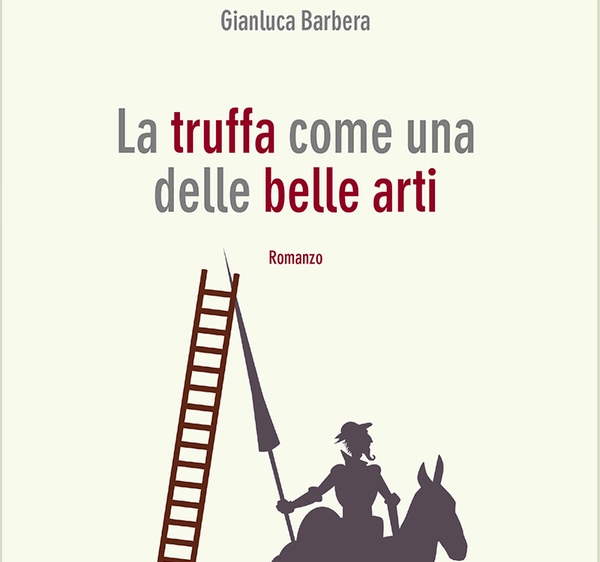 Tradition requires that the ﬁnal award be presented at the ”Fattoria Castello di Verazzano”, near Greve in Chianti. This will take place on Saturday, May 27, with the presentation of the reproduction on bronze of the painting, ”Allegoria del Chianti” by Giorgio Vasari, reproduced by the master goldsmith, Mauro Bandinelli.

On Saturday, April 1, the event will be the protagonist in Gaiole in Chianti at the Società Filarmonica. Gianluca Barbera will present his book, “La truffa come una delle belle arti”, Compagnia Editoriale Alberti.